The Cisco 2014 Annual Security Report has been released, following months of collaboration between threat researchers and other cybersecurity experts, and it appears that 99% of all mobile malware in 2013 targeted Android devices. A tweet highlighting the security report was also sent out earlier today by Phil Schiller, Apple’s senior vice president of worldwide marketing. 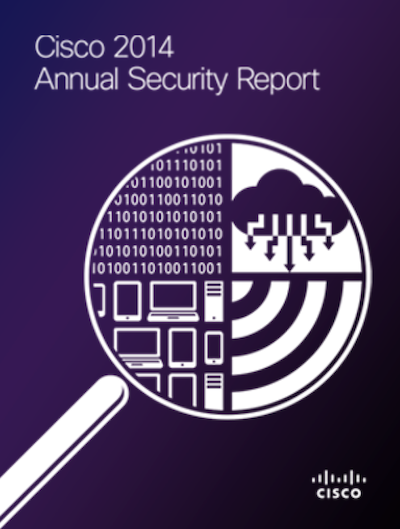 Cisco’s annual report details the most current security concerns, such as shifts in malware, trends in vulnerabilities, and the revival of distributed denial-of-service (DDoS) attacks. The report highlights most recent attack methods so users can build more effective defence strategies.

One of the most interesting findings of the report is that 99% of all mobile malware targeted Android devices last year, which made up around 1.2% of all web malware encounters during 2013. The report also notes that Android users, at 71%, have the highest encounter rates with all forms of web-delivered malware.

“Although the Cisco Annual Security Report paints a grim picture of the current state of cyber security, there is hope for restoring trust in people, institutions and technologies – and that starts with empowering defenders with real-world knowledge about expanding attack surfaces,” said John N Stewart, senior vice-president, chief security officer, threat response intelligence and development, Cisco.

“To truly protect against all of these possible attacks, defenders must understand the attackers, their motivations and their methods – before, during and after an attack.”?

To find out more, you can view the full report at this link.