City of Peterborough May Get Long-Awaited Transit App 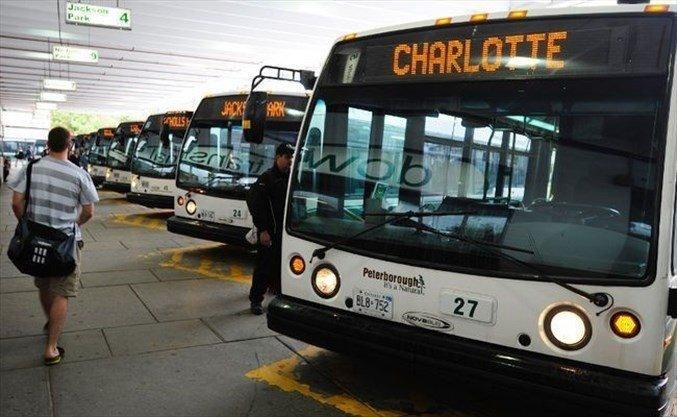 According to a new report from The Peterborough Examiner, the city of Peterborough will be getting a new transit app that will notify users about bus information directly from their smartphone.

The app will be launching soon if city council approves the required technology that will be installed on buses. On Monday evening, the council will consider having the system installed by Toronto-based Strategic Mapping Inc. for a total of $1.9 million.

The report notes that if the technology use is approved, this will mean:

If the plan is approved, the work will begin on June 18th and the technology will be fully installed and operational by March 31, 2019.

Even though Sony's first VR headset took 8 months to sell a million units, the company is betting big on its next-generation PlayStation VR2 headset with an increased production plan, according to Bloomberg. Citing people familiar with the matter, the publication notes that Sony is planning to make 2 million units of the PlayStation VR2...
Usman Qureshi
18 mins ago

As reported by 9to5Google, Google’s new wired Nest Doorbell which appeared in the Google Home app last month has been leaked early in stores with availability expected later this week. The new Nest Doorbell was spotted in a Best Buy store, with the packaging saying “2nd generation” and “Wired” with a check mark, in white and dark...
Usman Qureshi
35 mins ago