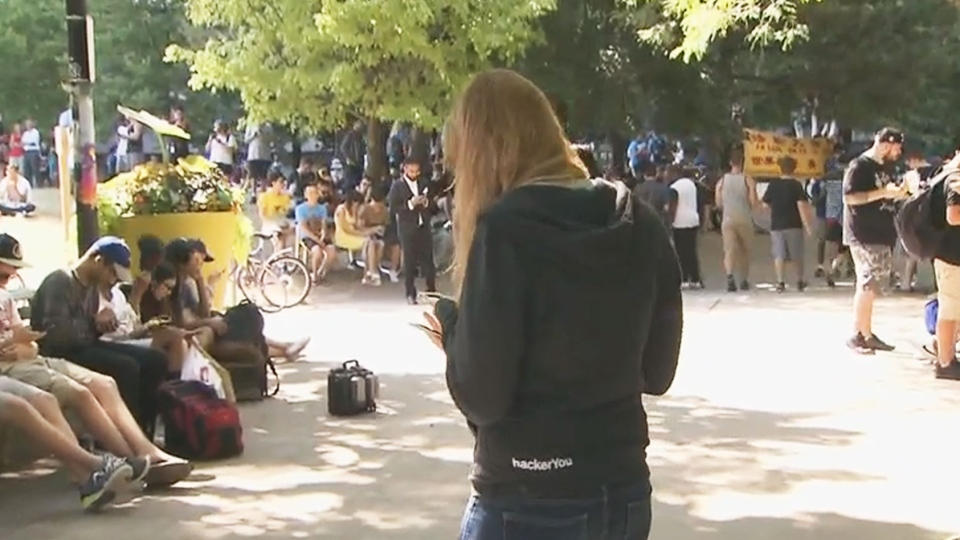 According to a new report from CTV News, City of Toronto officials are asking Pokemon Go creators to remove PokeStops that are causing players to flock to the city’s busiest areas.

For example, people have been crowding the park space at the Jack Layton Ferry Terminal everyday since the game launched because of the abundance of Pokemon available at the park. Matthew Cutler, a spokesperson for Toronto’s Parks, Forestry and Recreation Department said the city of Toronto has asked Niantic to remove PokeStops and gyms found at the park. In a statement, Cutler said:

“And we will work with the developer to relocate stops to other more suitable parks.”

Given the increase in visitors, the park has seen an increased amount of litter over the past several weeks. Several Pokemon Go players have set up events to collect trash in order to keep the park clean and an enjoyable place for all. 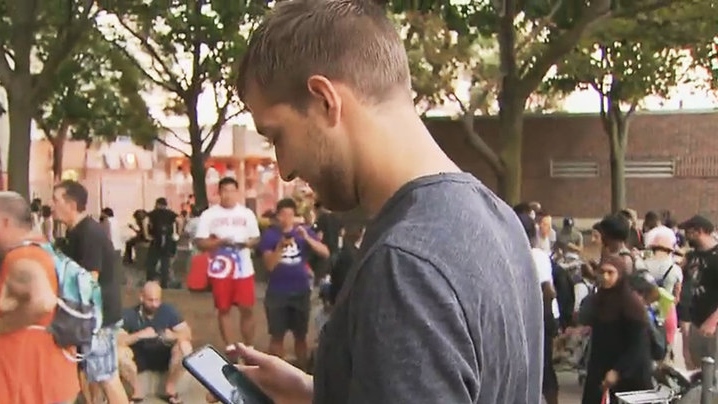 A small market has also emerged at the Jack Layton Ferry Terminal, with small independent vendors selling items like Pokemon buttons and t-shirts.