If you live in the City of Windsor, you may no longer need to worry about finding a parking meter.

The city is considering an agreement with a new phone payment app for parking called PassportParking, which already operates in cities including Toronto, Detroit, Montreal, Victoria, and Buffalo. Fahd Mikhael, manager of traffic operations, is recommending the app for council’s approval on Monday.

The city is also considering another two unnamed app options. Mikhael is also looking at the speed and accuracy of issuing infraction notices, like parking tickets, from within the app itself. 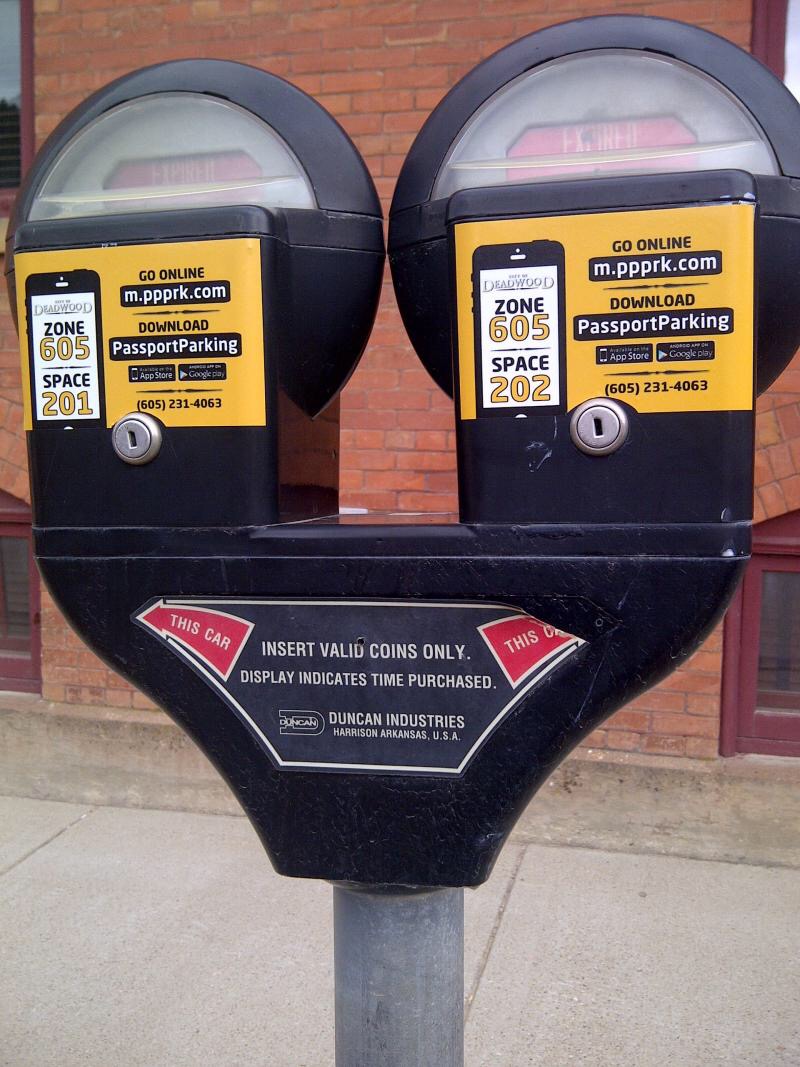 If the PassportParking app is approved, the city’s enforcement personnel would carry a smartphone and a Bluetooth printer that would be able to print tickets. In a statement, Mikhael said:

“If we’re going to keep the existing enforcement, cost wise it’s the best way. If we include both enforcement and the app (the recommended option) that’s the easy and the best way to go. One source reduces confusion.”

Users of the mobile parking payment system would be an able to create a “virtual wallet” that could be filled with any amount of money using a credit card. In order to use the app, users will be required to pay an additional 15-cent convenience fee on top of the parking cost, however the city is willing to absorb that cost.

In order for the city to implement the PassportParking system there will be a one-time cost of $15,150 and an annual maintenance fee of $18,000 plus HST.