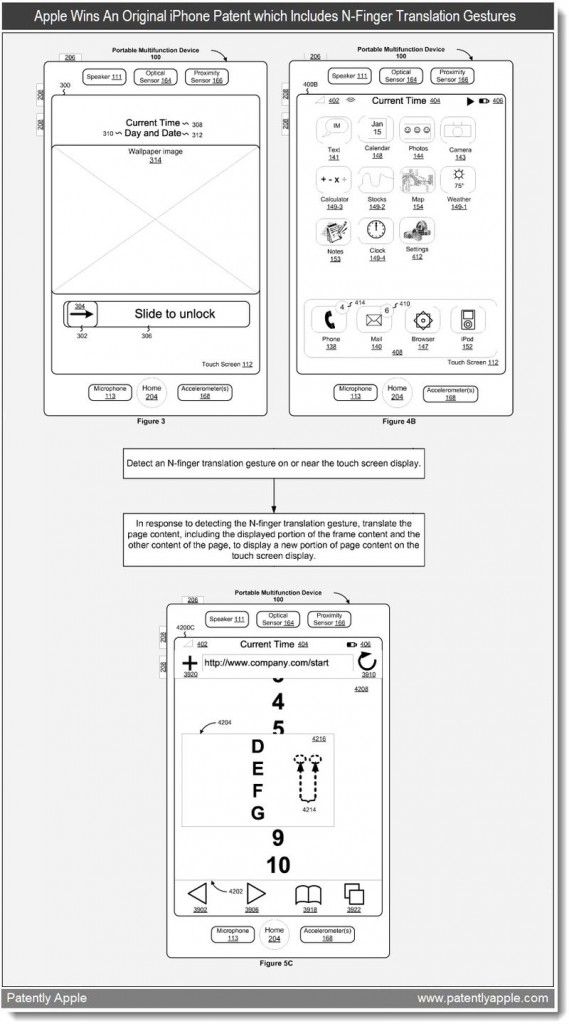 Earlier today Patently Apple published reports of the latest patent granted to Apple. This patent covered the extensive behaviours of the iPhone, therefore resulting in possible trouble for its competitors, such as Google’s Android OS. But does it really cover all extensions of the iPhone, or just the multitouch aspect?

Nilay Patel from This is My Next breaks down what the patent covers, in plain English:

Patel believes Apple’s competitors won’t have a hard time engineering around this specific type of multitouch interface, as it’s fairly specific. He also reminds everyone to not jump to the conclusion that it’s an “iPhone patent”.

This patent is just one advantage Apple can lay out on its competitors if it has to, but right now there’s already enough legal wars going on. Apple’s infamous battle with Samsung recently resulted in a judge favouring the Cupertino company. The decision was to not allow Samsung the rights to look at Apple’s private parts–specifically the iPhone 5 and iPad 3.

[Patently Apple, This is My Next]