Ilkka Paananen, the co-founder and CEO of Supercell, the world’s top-grossing mobile game developer and the maker of smash hit game titles like ‘Clash of Clans’, ‘Boom Beach’ and ‘Hay Day’, has today said in an interview at Helsinki gaming conference that the company will now focus only on a handful of titles and will quickly kill off the ones that do not immediately catch on, Reuters reports. 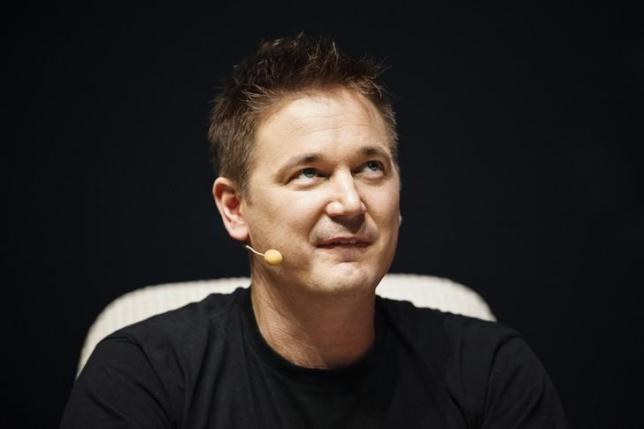 While Supercell has so far avoided the fate of its local Finnish rival Rovio and San Francisco-based Zynga, both of which have struggled to repeat the success of initial blockbuster games, such a strategy is regarded as risky by some analysts in an industry where the popularity of games can be short-lived. However, rather than launching a catalogue of games to different audiences, Supercell intends to keep a tight focus. “In five to 10 years, we would like to be a company with not that many live games, but all very high quality,” said Paananen.

“We’ve had a huge amount of game ideas where something just was wrong. Making new games to be played for years is inexplicably difficult… I must say that so far, we’ve been very lucky.”

But analysts have sounded a note of caution, saying all games wane in popularity sooner or later and calling on the company to launch new features or totally new titles. “They’ve only got a few titles, and if those titles start to decline, then the challenge is how to bring the audience with you to the next title, or at which point you’ll make the decision to start focusing on a new title rather than one of the older games,” said Jack Kent at IHS Technology.

The company, majority of which is owned by Japan’s Softbank, posted an annual revenue of $1.7 billion earlier this year from its three game titles for iOS and Android, tripling its revenue from the previous year.