Tonight’s Super Bowl finish was shocking, but even more so was Supercell’s brilliant Clash of Clans commercial featuring Liam Neeson. 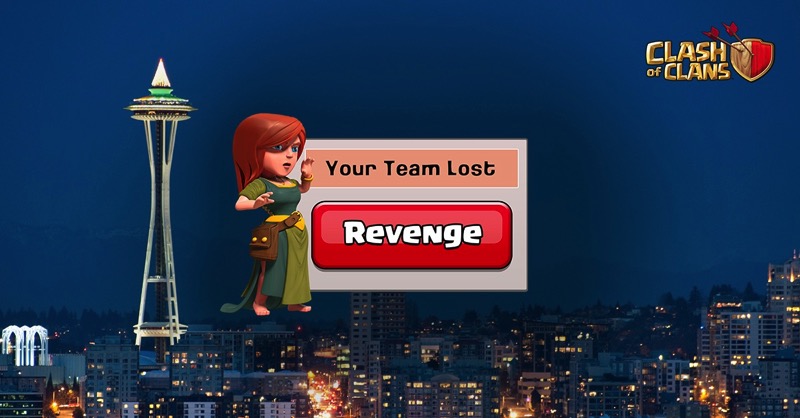 The display technology experts over at DisplayMate have crowned the iPhone 14 Pro Max's screen the best to ever grace a smartphone, giving it their highest-ever A+ rating and "Best Smartphone Display Award." DisplayMate is one of the world's leading authorities on display technology. The corporation's reviews and reports are based on comprehensive, objective laboratory tests...
Nehal Malik
1 min ago