According to a report by Slashgear (via CultOfAndroid), Synaptics has announced they are going to release a new touch controller that will give Android users their own version of 3D Touch, which is currently found in the new iPhone 6s and 6s Plus devices. Dubbed as ‘Clearforce’, the technology will allow Android users to interact with touchscreen elements depending on how much pressure they use. 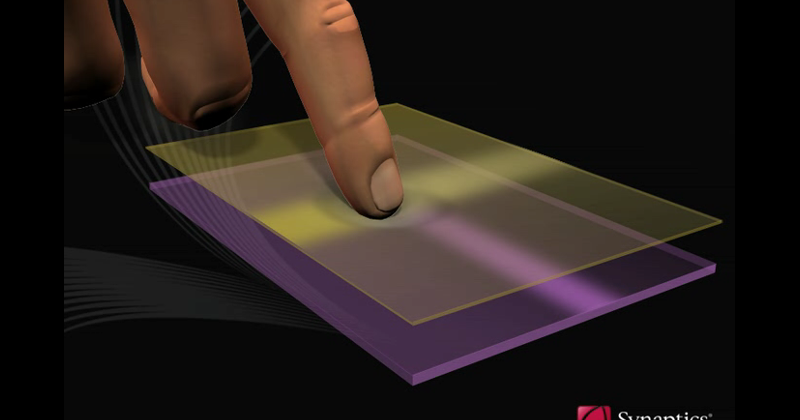 Synoptics says that Clearforce will expand the ability to interact with touchscreen elements beyond just tapping, swiping, and pinching. The company has also said that this capability is available to device makers who opt to use the Synaptics 3700 series of touch controllers for their flagship smartphones.

“This capability is being added to particularly to the Synaptics 3700 Series that is designed for flagship smartphones. No tablets mentioned, so iPad Pro-like devices will probably have to wait a bit longer. ClearForce isn’t the only special talent that the 3700 controller has. It also touts SideTouch technology that turns the edges of a smartphone into a touch sensitive area as well, opening those up to tapping and sliding gestures”.

Synoptics has also announced a new 3600 Series for mid-tier smartphones that boasts of a “FaceDetect Plus” feature that will make proximity sensors redundant, while a 7800 Series controller for large touchscreens, such as tablets, is also in the works.