The RCMP will now only use Clearview AI in specific circumstances as concerns mount about the police force’s use of the controversial facial recognition technology. 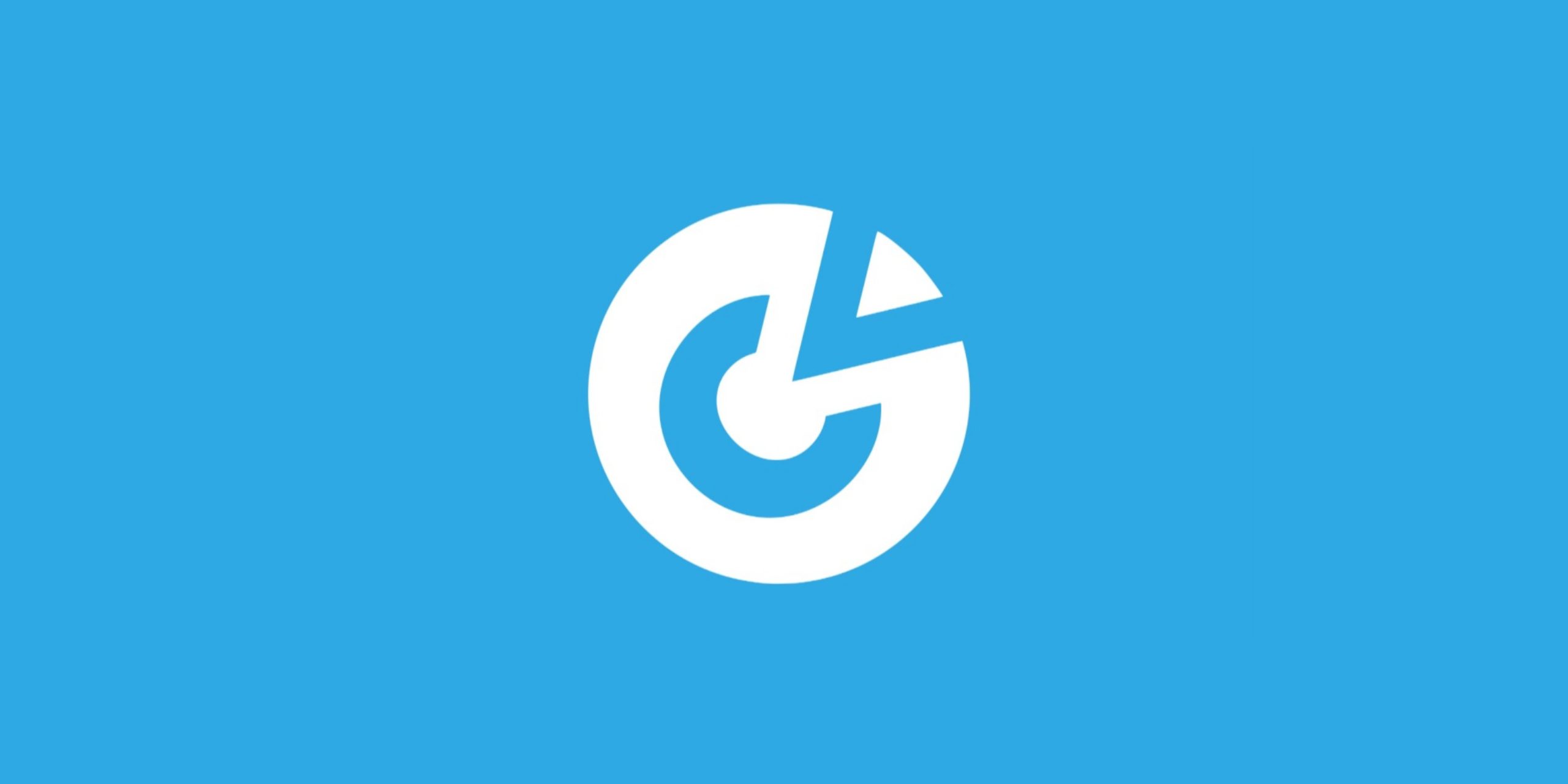 “Our review of the continued use of this technology, and particularly Clearview AI, is ongoing,” said RCMP spokesperson Catherine Fortin in an email to CBC.

Clearview AI claims to allow law enforcement officials to compare images from crime scenes to a database of publicly available images. But media reports have raised concerns about whether the company is collecting and using personal information without consent.

The company has been the subject of much public concern and criticism following a front-page story in The New York Times that revealed the company had scraped more than 3 billion images from public sites like Facebook, Google, and Instagram, and was selling them as part of a facial recognition service to law enforcement agencies across the globe.

The technology allows police forces — and individuals and companies — to upload a photo and see any matching images on the web, along with links to where they appeared.

“The weaponization possibilities of this are endless,” said Eric Goldman, co-director of the High Tech Law Institute at Santa Clara University. “Imagine a rogue law enforcement officer who wants to stalk potential romantic partners, or a foreign government using this to dig up secrets about people to blackmail them or throw them in jail.”

The Office of the Privacy Commissioner of Canada has announced it would launch a joint investigation of the use of Clearview AI’s technology with privacy regulators in British Columbia, Quebec, and Alberta.