Flipboard has announced on their company blog of their new venture into the video game world with the launch of “Flappy Board”. The reason the game was created was due to the fact Flipboard developers did not want to miss out on the Flappy Bird gravy train—so they made their own game you can play today.

In 2010, humans spent 3 billion hours a week playing video games—three billion!—and that was before Flappy Bird made addicts of us all.

The developers at Flipboard have had enough FOMO and decided to do something about it. They sequestered themselves for days, living only on office staples like dried seaweed and fizzy water, devising Flipboard’s first video game. Now that it’s ready, a few folks are worried that it’s unsafe to unleash on our readers, but mostly we’re really excited to share what’s sure to be the next global gaming sensation: Flappy Board.

You can play Flappy Board by clicking here. It’s actually an amazing port of Flappy Bird complete with graphics, sounds and the difficulty. Instead of playing as a bird, you’re the Flipboard logo. You can share your high scores too. 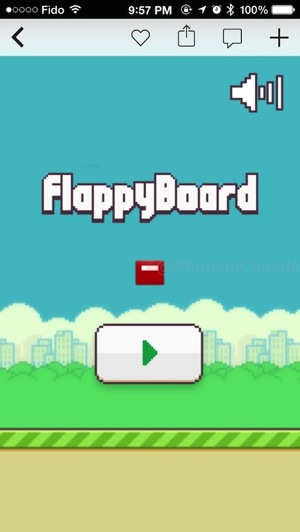 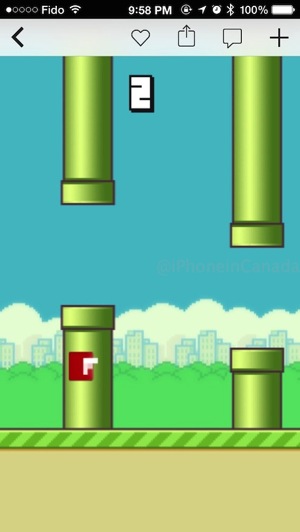 Here’s a promo video of the game:

If you haven’t figured it out by now, this just another April Fools’ Day joke. And this one so far is our favourite.