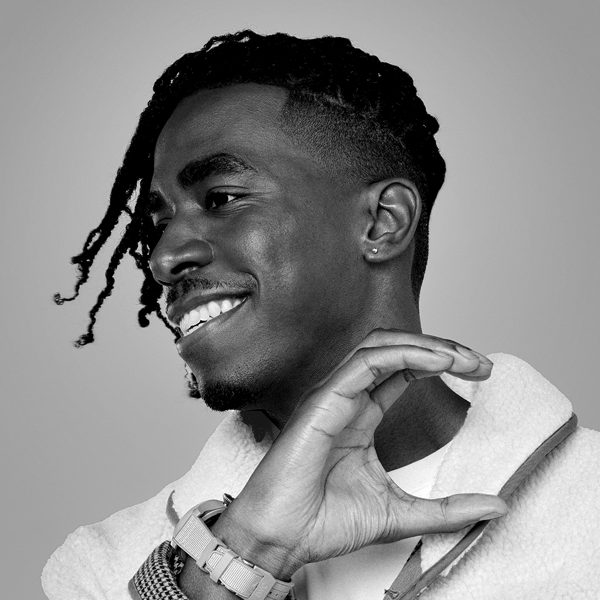 Wrapping up 2021, Clubhouse has announced that Abraxas Higgins, the Wall Street banker turned audio influencer, is the face of its new app icon. The UK native’s regular show “9AM in London” has made the community fall in love.

Not because he’s the most-followed person in the UK on Clubhouse. Not because he makes more money now from brand partners than he did as an investment strategist — although we couldn’t help but mention it. But because he’s someone who saw another path, an unexpected one, and instead of being scared, he stepped right into it and followed that path into a new and wonderful life.

And just in time for the holidays, Clubhouse has also launched saved replays to the community, allowing users to engage more in replays over the holidays.

To save a replay, Just tap the three dots menu from either the hallway or a live room to save the replay for later. You’ll be able to see your saved replays from the share icon on your profile.

In addition to this update, Clubhouse has also made some noticeable changes, including introducing Wave, Music Mode, and Pinned Links.