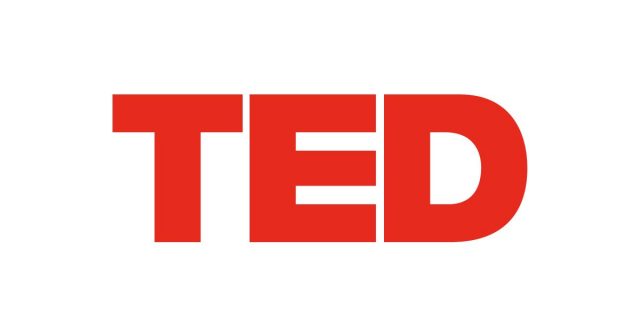 Clubhouse has announced a new partnership, bringing exclusive content to the audio-only social platform. The new partnership will be with TED and will see the podcast network host weekly chats throughout the summer and beyond.

Clubhouse and TED have partnered to land exclusive new chats on the platform. The first room will be dubbed ‘Thank Your Ass Off’ and will kick off on July 12th. Via The Verge, this room will continue to run weekly at 11 AM ET each Monday. TED’s Clubhouse club will see other rooms launch in the near future as well. However, details on those have yet to surface.

As part of this newly established partnership, TED will be free to sell branding deals and ads. According to the report, Clubhouse will not be taking a cut. Seeing as though Clubhouse now has more competition in the space of social audio, gaining the support of partners will help the platform expand and thrive. Clubhouse and TED are so equally aligned in both scope and goals that the partnership feels natural.

TED has a booming podcast network, with over 1.65 million episode downloads each day. The partnership between the two will likely go a long way as competitive platforms are also seeking their own exclusive content. Twitter partnered with the NFL to bring exclusive content to Twitter Spaces. This deal was conducted following Clubhouse’s own deal with NFL to host chats during Draft Week. Facebook has also been reeling in its own content pool with the likes of Joe Budden and Tina Knowles-Lawson created content for its Live Audio Rooms.