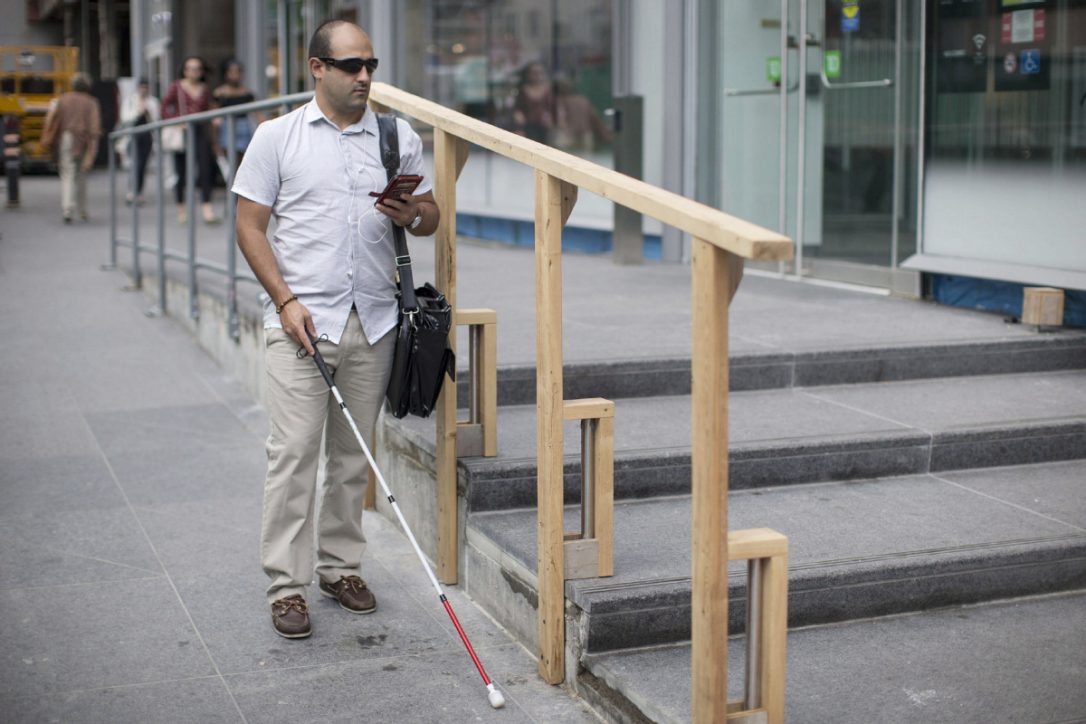 The Canadian National Institute for the Blind (CNIB) is trying to make one of Toronto’s busiest areas the most accessible neighbourhood in Canada with a new program aimed at helping visually impaired people find their way around.

The organization is rolling out a program that will see small battery powered devices called beacons placed in 200 restaurants and shops in Toronto’s Yonge and St. Clair neighbourhood. The beacons will transmit to an app called BlindSquare, to verbally guide people around indoor buildings. 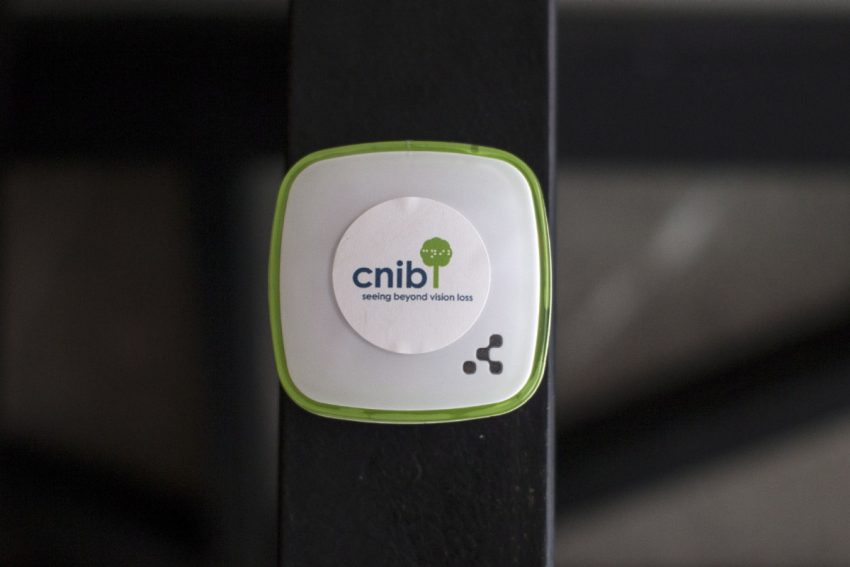 Blind users are saying that the project as a major innovation and a major step forward. CNIB hopes that the initiative convinces businesses that they should increase their attention to accessibility.

The project is slowly rolling out across the neighbourhood as CNIB persuades more businesses in the quarter-kilometer testing range to get on board. The rollout is expected to be completed sometime next year.