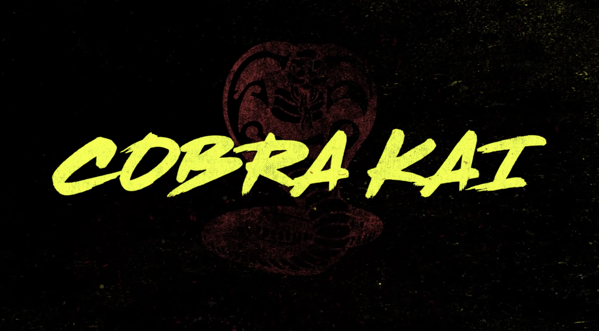 We now have a release date for Season 3 of Cobra Kai on Netflix, as it will premiere on Friday, January 8, 2021, announced earlier this week, along with a new teaser (note: season two spoilers in the video below):

As Kreese says, “The story is just beginning.” Season 3 of Cobra Kai premieres January 8, 2021, only on Netflix. And gear up because Season 4 is officially training to join the fight. Cobra Kai Never Dies.

Cobra Kai landed on Netflix back in late August, after originally being exclusive to YouTube Premium subscribers.