ComiXology Giving Away A Free Comic Book Everyday For 20 Days

On Monday, ComiXology announced a new promotion where they will be giving away a free comic book everyday for 20 days.

In April, Amazon acquired the company and discontinued their Comics iOS app, presumably to get around paying Apple a 30 percent commission fee. Shortly thereafter, ComiXology released a new app which forces users to make in-app purchases through Safari.

Customers will be offered a free comic book everyday through June 14th, as a part of ComiXology’s Free Reading List event. The company kicked off their promotion on Monday with Batman issue #871 by DC Comics. 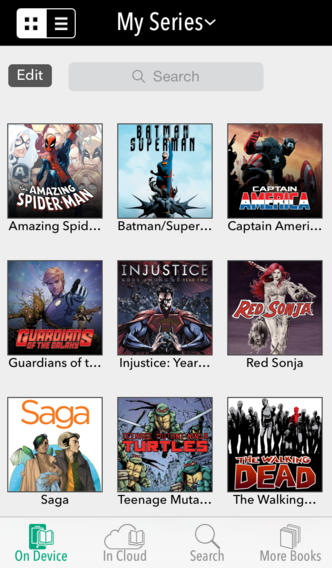 Users can download the free comics through Amazon or through the app itself. Each comic will only remain free for one day, so you won’t be able to collect past issues. Sign up for free email alerts from ComiXology’s Tumblr page.

Let us know in the comments below if you will be jumping on this promotion.