Nick Bilton, a NYTimes blog writer, has set up a comparison of the original (leaked) white iPhone 4, that did not make it to production, with the official newly released white iPhone 4.

3.) Camera sticks out slightly above the surface in the new white iPhone 4

The original (leaked) white iPhone 4 came from an individual who purchased the device for $1,000 from a “guy who had connections to the factory that made the phone in China.” 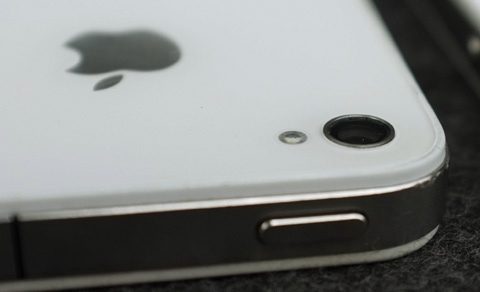