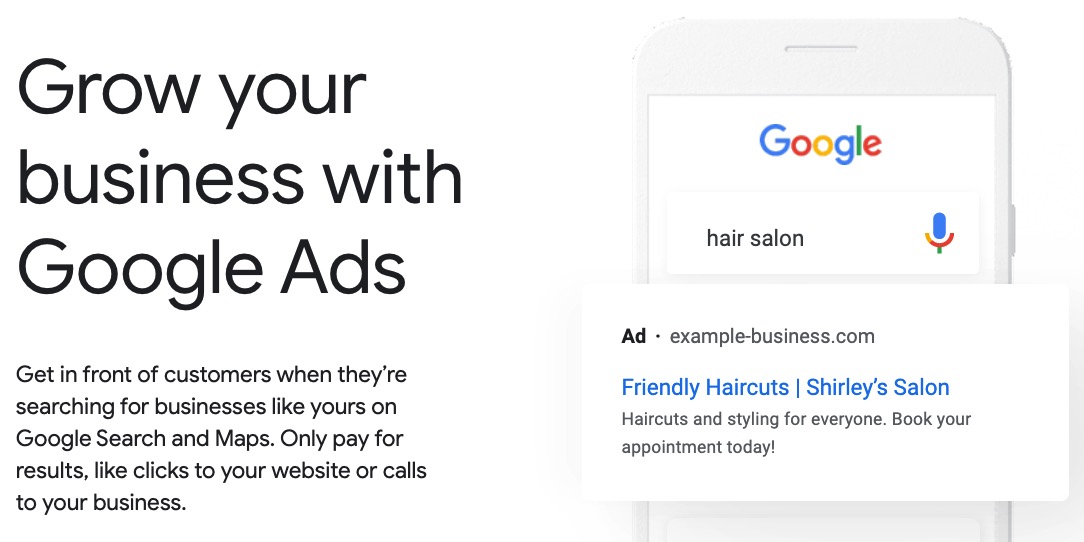 Canada’s Competition Bureau, the country’s resident corporate competition watchdog, has announced an investigation into Google’s advertising practices, according to a press release on Friday (via iPolitics).

The Competition Bureau seeks to determine whether Google’s advertising practices in Canada hinder competition in any way, and to that effect has ordered Google to deliver all written material relevant to the agency’s investigation, as the regulator has obtained a court order to further a civil investigation.

“The bureau is investigating whether Google has engaged in certain practices that harm competition in the online-display-advertising industry in Canada,” said the regulatory authority in a news release. “This industry is made up of various technology products that are used to display advertisements to users when they visit websites or use apps.”

Specifically, the Competition Bureau wants to find out if Google is letting advertisers pay more for ads in exchange for the company displaying fewer ad choices to users, whether doing so has hindered the advancement of ad technology, and whether Google has, in any way, harmed advertisers, publishers, or consumers through its advertising practices.

“Thousands of Canadian businesses use our advertising products to reach new customers,” said a spokesperson for Google spokesperson in an emailed statement to iPolitics. “They choose them because they’re competitive and effective.”

“We will continue to engage constructively with the Canadian Competition Bureau to answer their questions and demonstrate the benefits of our products to Canadian businesses and consumers,” added the spokesperson.

Google sells online advertising space in Canada and elsewhere on its search engine results pages, its apps, and websites like YouTube, which the company owns.

Google and other digital advertisement giants have been struggling against mounting scrutiny from governments and regulators the world over as of late. Last year, Google faced a landmark lawsuit in the U.S. after the Department of Justice alleged that the company holds an illegal monopoly over online search and search advertising.

In addition, Google and Apple have been looking down the barrel of antitrust probes in Japan since earlier this month — but those have to do with their dominance over the smartphone market.