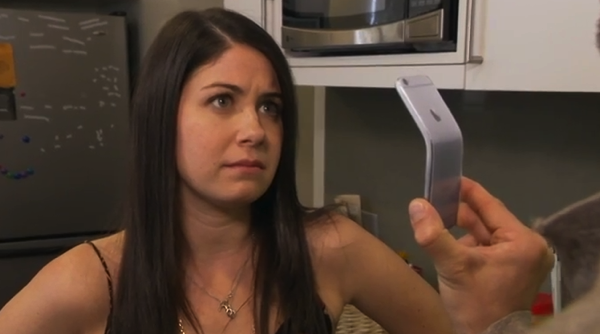 Looks like late night is now taking their jabs at the issue of bent iPhone 6 Plus models. Conan O’Brien and his team have released the following video titled “Apple’s Bent iPhones Have Competition”:

The following bend test by uBreakiFixCo on YouTube puts the iPhone 6 Plus, Galaxy Note 3 and iPhone 5 under 100 pounds of force. Check out their conclusion below:

Some have questioned the legitimacy of the popular iPhone 6 Plus bend video by Unbox Therapy, due to time inconsistencies in the video. However, the YouTuber has noted on Twitter he may film another video to prove his original video is indeed real and true: