Conan will become the first-ever WFH late night show when it resumes production at the end of March. 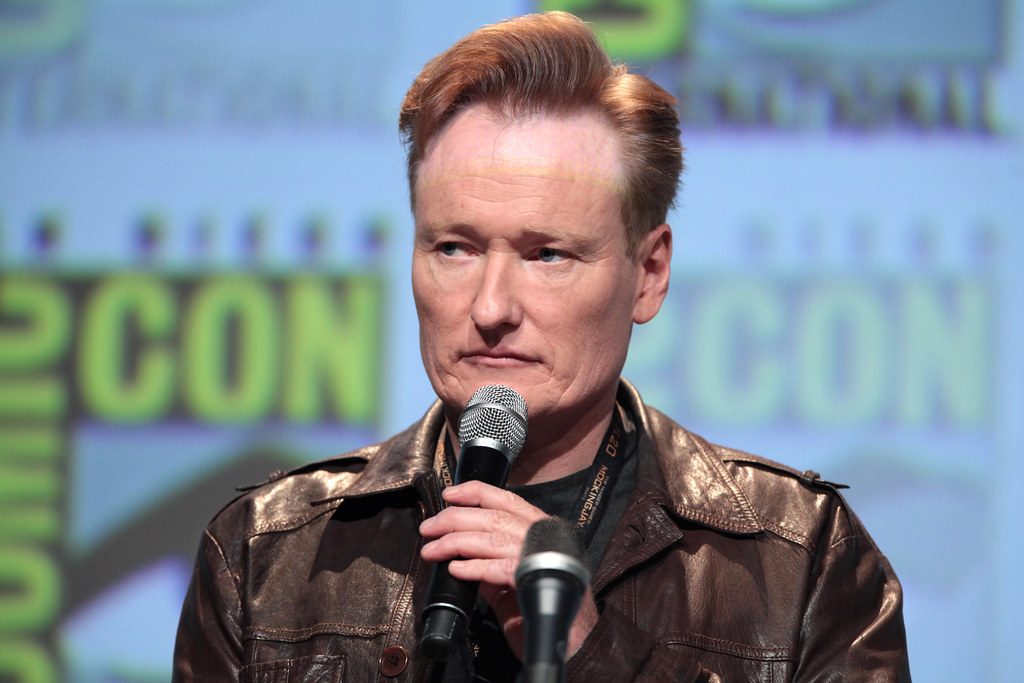 While late-night shows like Tonight Show with Jimmy Fallon and Late Night with Seth Meyers are currently off the air in the wake of the global COVID-19 pandemic, which is making it unwise to bring together crews and guests, O’Brien wants to start up his show again by filming on an iPhone and using video chat.

According to a new report from Variety, the late-night host said he will resume putting out new episodes of TBS’ Conan on March 30. His staff will remain at home, and the show will be cobbled together with O’Brien on an iPhone and guests via Skype.

“This will not be pretty, but feel free to laugh at our attempt,” said O’Brien on Twitter.

I am going back on the air Monday, March 30th. All my staff will work from home, I will shoot at home using an iPhone, and my guests will Skype. This will not be pretty, but feel free to laugh at our attempt. Stay safe.


Speaking to Variety, the show’s producer Jeff Ross said: “[he] likes to work. He likes to make stuff – as we all do. We are in the business of making content and this what we do. The idea that we can’t do it is a little frustrating. We have a staff that wants to work, that doesn’t want to not get paid, and you just want to keep the business going.”

“We were making stuff and putting it out and trying to be a distraction, but we just realized – why not just do the show?” he continued. “It will be different, and it may not be pretty, but we’re going to do it.”

Every late night show has currently halted production due to the fears and dangers of bringing together groups of people right now; shows have large production staffs, and audiences are obviously made up of a lot of people. Conan is the first of the late-night hosts to attempt doing something like this; his counterparts on the major networks have been airing re-runs with a bit of original content mixed in.