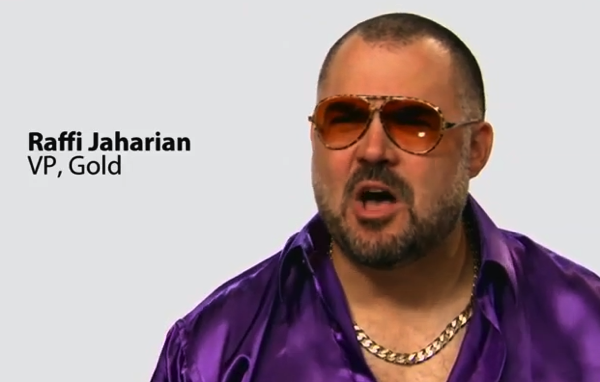 This is from yesterday but if you haven’t seen it yet, it’s a great way to end your Friday. Conan O’Brien again continues parodies on iPhone shortages with Apple “VP of Gold” Raffi Jaharian coming back to explain why the gold iPhone shortage will be over soon. Check it out below: