Martin Hajek’s imagination of what Apple could do always results in some interesting concepts. His latest involves the creation of an ‘iOpen’ bottle opener designed by Marc Newson, who is currently working at Apple on secret projects after being hired in September, reporting to close friend and Apple design chief Jony Ive.

The concept is based on Newson’s ‘stavros’ bottle opener from 1997, created with design cues taken from new iPhone 6 models.

What if…Marc Newson had been working at Apple longer?

What if Marc Newson had designed his iconic ‘stavros’ bottle opener (nicest bottle opener around IMHO) as an Apple product?
This is a small ‘what if’ concept which I ‘designed’ – Apple iPhone 6 meets Alessi bottleopener!
Now where is that beer at…? 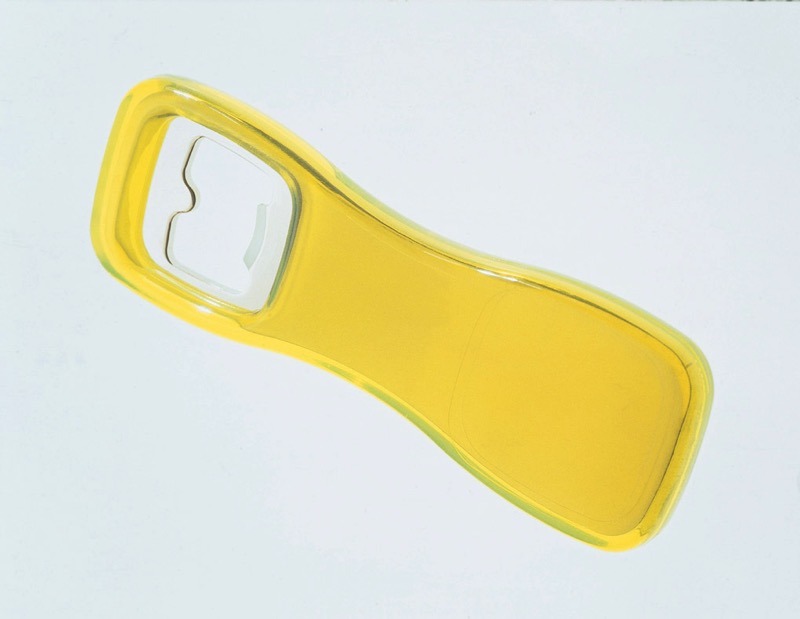 Now here is Hajek’s take on this bottle opener, turning it into an Apple design made to look like an iPhone 6: 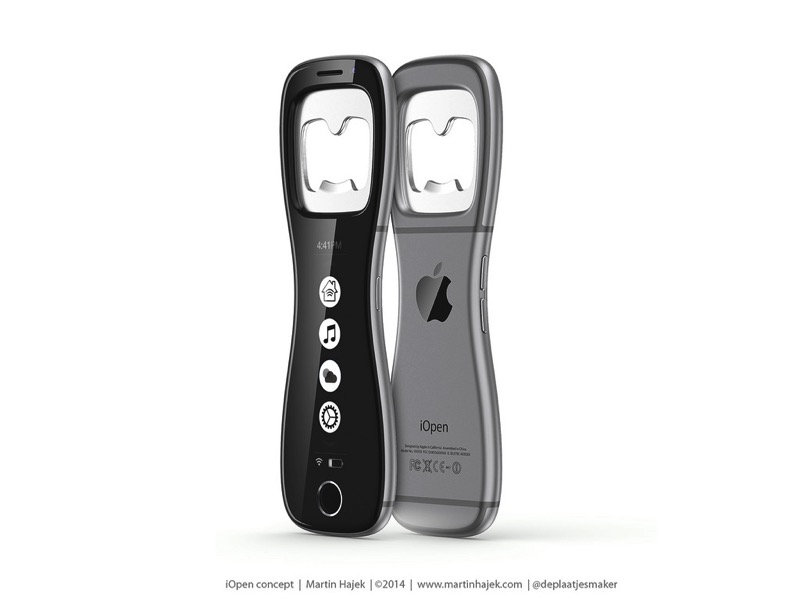 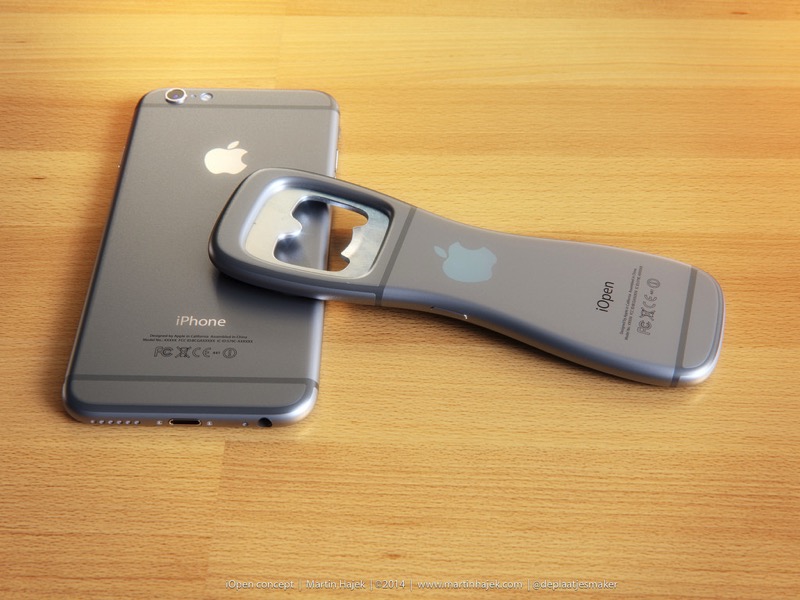 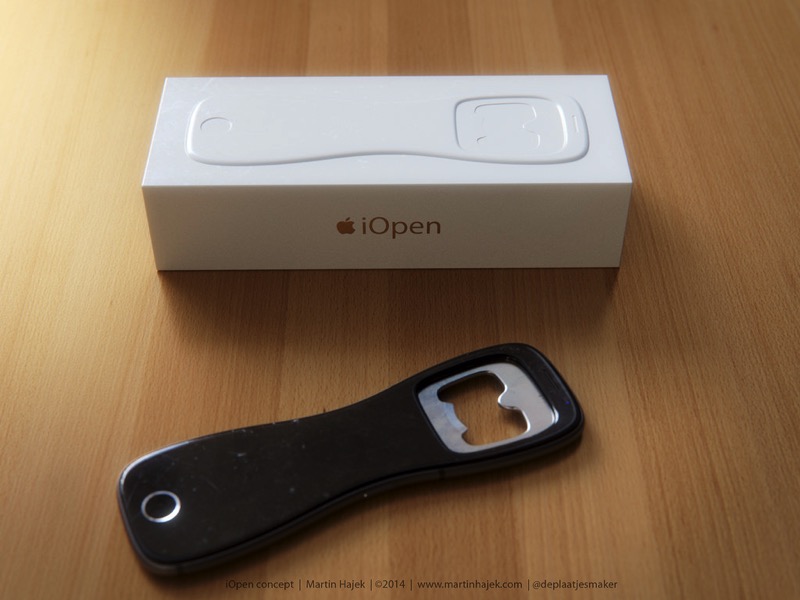 Here’s a video of the concept:

More pictures can be seen here. What do you think of this bottle opener concept? I hope it doesn’t bend easily (just kidding)!