The folks over at iDrop News have just shared their latest iPhone concept, imagining 2018’s flagship OLED ‘iPhone XI’ which Apple might release this year as a successor to the iPhone X, featuring a smaller notch, a dual-SIM card tray, an upgraded camera and improved internals. 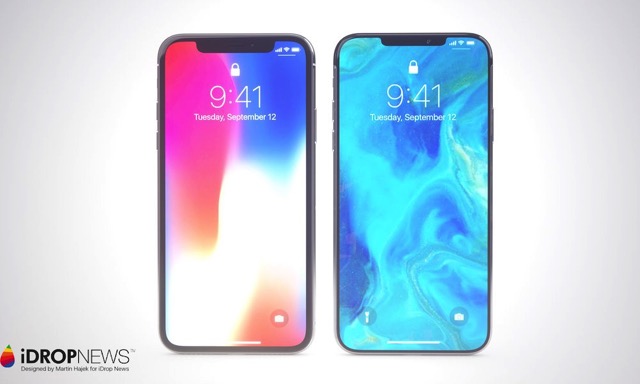 The concept ‘iPhone XI’ features roughly the same form factor and size as the iPhone X, and retains its glass construction and edge-to-edge 5.8-inch display. While the design will likely remain the same, the metal frame could be updated to allow for faster data transmissions. Based on Ming-Chi Kuo’s earlier predictions, the device could also sport a dual-SIM card tray. 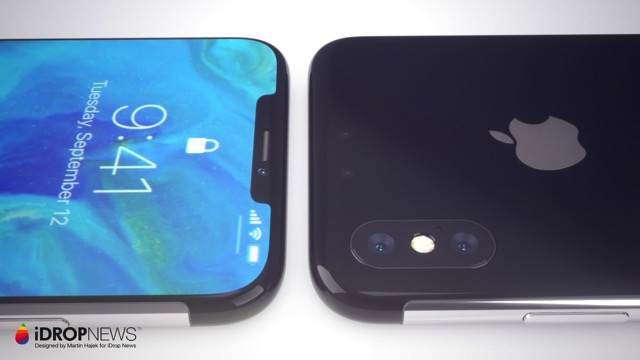 “With some clever engineering, the company could use one camera and one set of TrueDepth sensors — and just make those components dual-directional by mounting them vertically.

Apple could “wrap” the black sensor housing around both sides of the device, allowing the TrueDepth Camera — and its advanced array of sensors — to be used in both a front-facing and rear-facing manner. To make that happen, the company would apply a wide-angle fisheye or 360-degree lens tech to the system.”

Check out some more images below and tell us what you think. 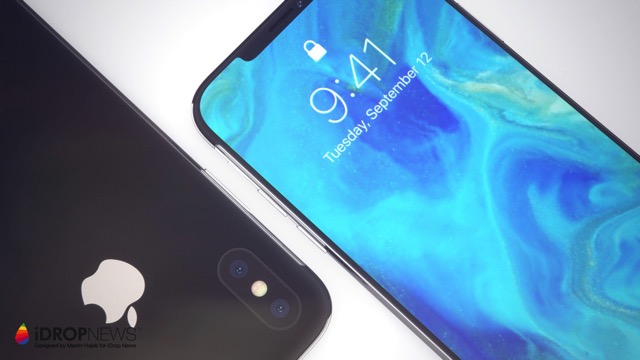 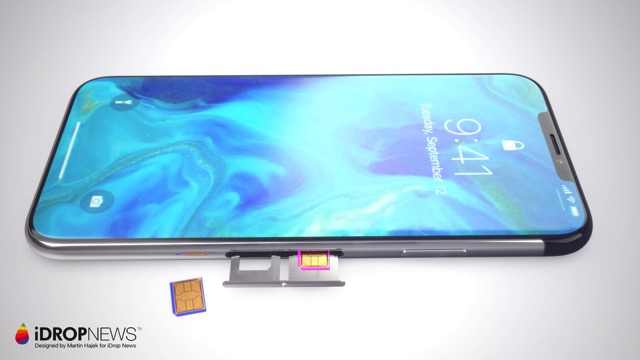 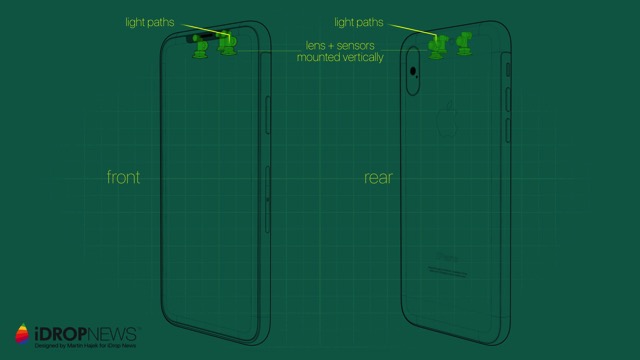 While releasing the first trailer for the Antoine Fuqua-directed historical drama, Apple has today announced that Will Smith’s next film ‘Emancipation' will premiere in theaters on Dec. 2 and will stream on Apple TV+ starting Dec. 9. According to Variety, Apple’s decision to delay the film to 2023 after Smith became embroiled in controversy for slapping...
Usman Qureshi
3 mins ago

Even though Sony's first VR headset took 8 months to sell a million units, the company is betting big on its next-generation PlayStation VR2 headset with an increased production plan, according to Bloomberg. Citing people familiar with the matter, the publication notes that Sony is planning to make 2 million units of the PlayStation VR2...
Usman Qureshi
22 mins ago