Designer Martin Hajek, which everybody knows by now for his imaginative concepts for Apple products, has released a couple new ‘visions’ of what he thinks could be possible for an ‘iPhone SE2’ and ‘iPad Pro X’.

With Apple set to hold an education-themed event next week—could we see new hardware announcements as well? The invite shows an Apple logo drawn with what appears to be Apple Pencil, suggesting new iPad Pro models could debut.

Below is what Hajek envisions for ‘iPad Pro X’, which has dual cameras on the rear like iPhone X and could come with Face ID, and a stainless steel bezel design: 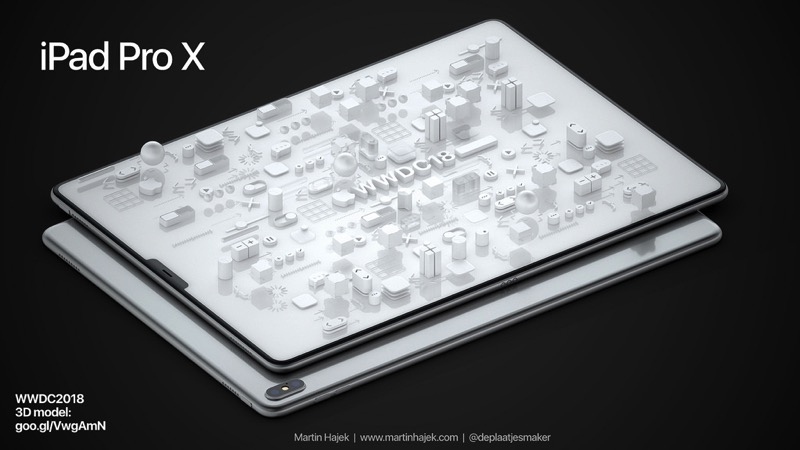 Next, is a concept for Apple’s ‘budget’ iPhone SE, which has yet to see a major update, aside from storage upgrades a year ago. An ‘iPhone SE2’ below depicts the same design but with a larger camera on the back: 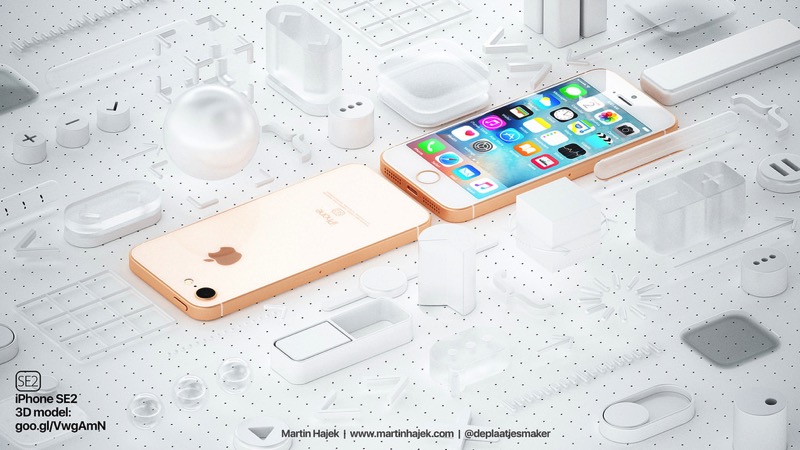 What sort of hardware announcements do you expect for Apple’s event next week?