The European Telecommunications Institute (ETSI) announced last month that it has adopted a standardized design for next-generation SIM cards a.k.a the nano-SIMs which are are approximately 40 percent smaller than the current micro-SIM used in Apple’s iPhone 4 and 4S. Today, all those rumors suggesting that Apple’s next generation iPhone will also feature a nano-SIM have been confirm thy BGR‘s exclusive report that iPhone 5 will indeed support these tiny SIM cards. 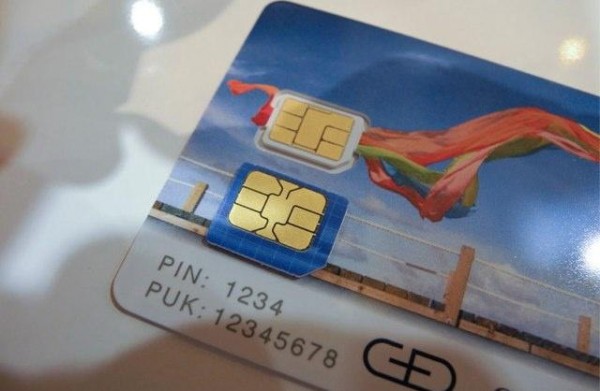 The report further claims that multiple carriers including AT&T have received these nano-SIMs from Apple for compatibility testing on their respective networks.

The source has already contacted AT&T for a comment. We’ll update you as the story develops further. Stay tuned!

Apple’s Stage Manager multitasking feature in iPadOS 16 is only for tablets with the company’s M1 chip, but that is now changing. According to Engadget, Apple told the publication Stage Manager is now expanding to older iPad Pro 3rd gen and 4th gen models when iPadOS 16 is released later this year. M1 iPad Pro […]
Gary Ng
36 mins ago