Update 4: @BradinToronto shows a screenshot of getting 6Mbps using Personal Hotspot on Fido in Toronto. 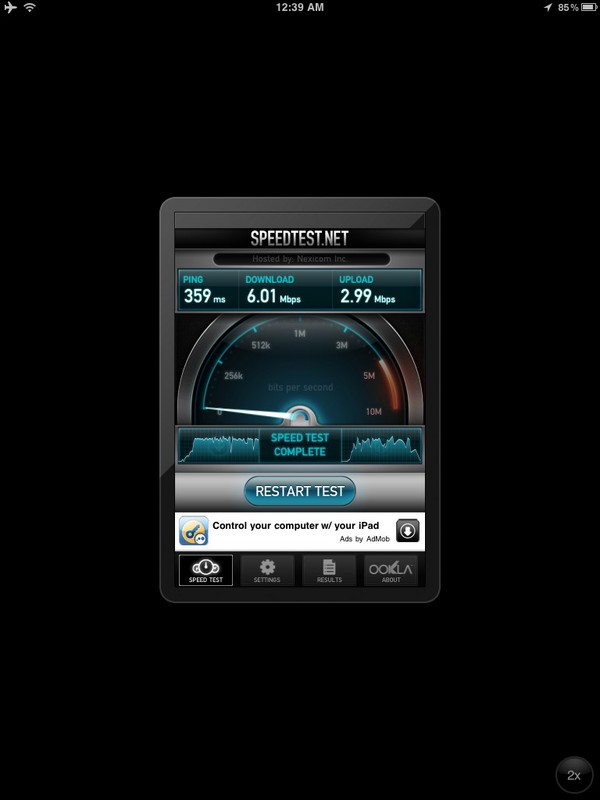 Update 3: Confirmed to work with Bell as well, via HDStig in the comments.

no WPA/WPA2/WEP options as far as i can see. 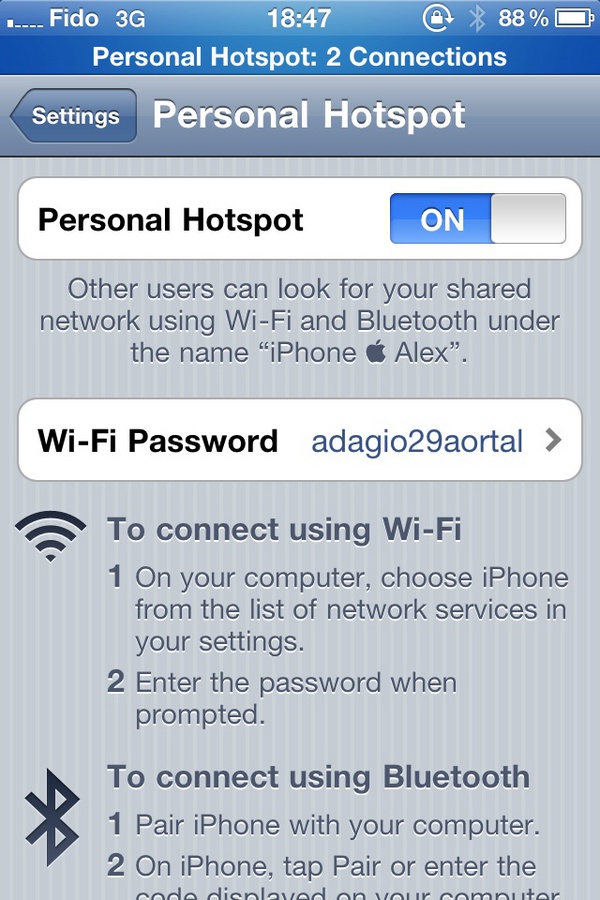 With the release of iOS 4.3 beta 1 for developers, new features are being discovered. There have been questions surrounding Personal Hotspot, but a screenshot from the MacRumors Forums (member acfusion29) confirms it’s working fine here in Canada on Rogers: 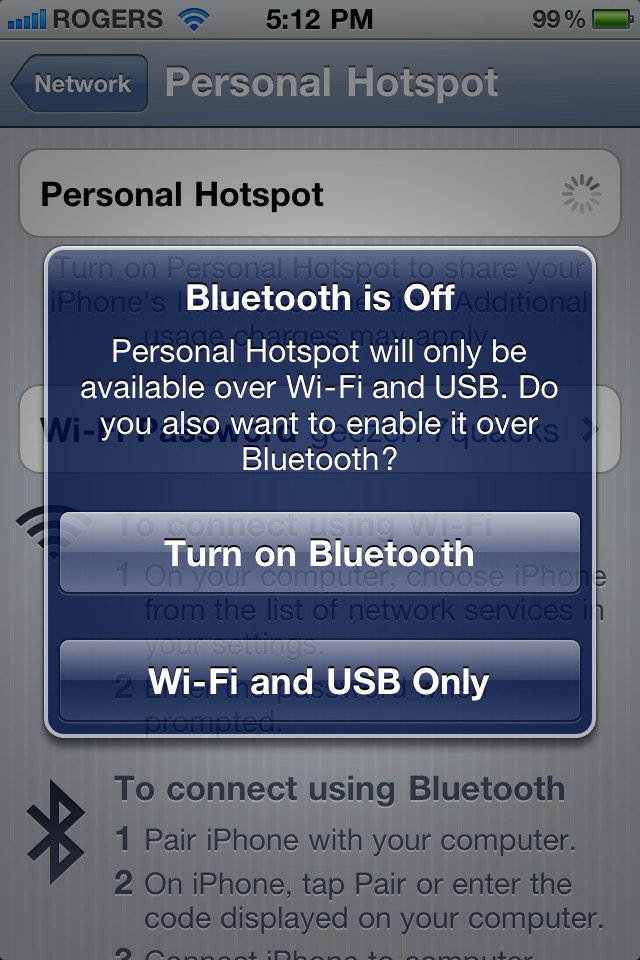 Anyone else have this working on Telus/Bell?

Texas Heart Institute researchers studying the use of Apple Watch in helping diagnose heart attack symptoms have just published their findings in the latest edition of the Texas Heart Institute Journal (via MyHealthyApple). According to the research, if the ECG function of the Apple Watch could provide a reliable analysis of myocardial infarction (MI) risk when...
Usman Qureshi
3 hours ago