Last week, Chinese iPhone case maker Olixar shared some ‘iPhone SE 2’ renders depicting an iPhone X-esque design with an edge to edge display, but with an aluminum, flat-edged frame like the current generation iPhone SE and iPhone 5s. Today however, some new design rumours of the upcoming device have hit the web, which seem to conflict with the earlier reports. 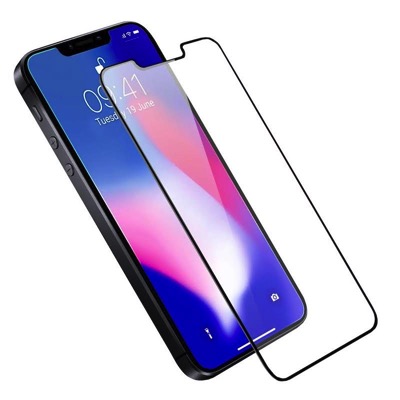 As pointed out by MacRumors, Japanese blog Mac Otakara has claimed that Apple is “still considering a final design for the device: among the several different prototypes it is said to have tested. Citing Chinese accessory makers, the report adds that at least one of those prototypes has an iPhone X-esque design, while other prototypes are believed to have a similar design as the current iPhone SE.

The ‘iPhone SE 2’ prototypes which share the same design as the current generation iPhone SE, are however said to sport a glass back to allow wireless charging.

Meanwhile, Ben Geskin has also shared some photos of the alleged ‘iPhone SE 2’ parts on Twitter.

Ben Geskin recently shared photos of what appears to be iPhone display glass with a shallow cutout resembling the TrueDepth sensor housing on iPhone X, but in a follow-up tweet, he said his “main source” says that the new iPhone SE will have the same design and display as the current model, but with a glass back.

While new rumours suggest the next generation iPhone SE would launch in the third quarter of 2018, some earlier reports have also hinted the device may debut as early as WWDC 2018 in June.