U.S. District Judge Lucy H. Koh in San Jose, California, has dismissed a consumer lawsuit against Apple over data privacy, Reuters reports. The Judge noted that the four plaintiffs failed to prove they were harmed by any misrepresentation of data privacy on part of the Cupertino company. 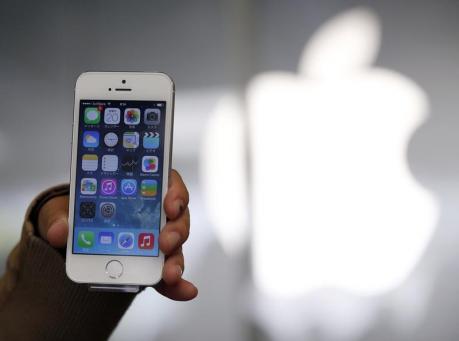 Back in 2011, four plaintiffs claimed that Apple had violated its privacy policy by designing its iOS environment to easily transmit personal information to third parties, that collect and analyze such data without user consent. According to court documents, the plaintiffs also claimed that they had suffered damages by paying too much money for their iPhones and also by losing storage space.

“As Plaintiffs have failed to show that there is a genuine issue of material fact concerning whether any Plaintiff actually relied on any of Apple’s alleged misrepresentations, the Court concludes that no Plaintiff has standing to pursue either the iDevice or Geolocation claims.”

The case is a part of nationwide litigation Judge Lucy Koh is overseeing, that consolidates 19 related lawsuits.