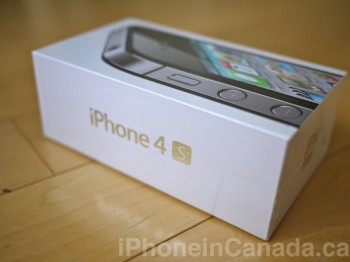 When the iPhone 4 launched last year, Consumer Reports could not recommend the device as ‘antennagate’ had taken the world by storm. This time around with the iPhone 4S, their researchers found no reception problems and have recommended the device.

In special reception tests of the iPhone 4S that duplicated those we did on the iPhone 4, the newer phone did not display the same reception flaw, which involves a loss of signal strength when you touch a spot on the phone’s lower left side while you’re in an area with a weak signal. (The iPhone 4, which is still available, continues to exhibit that problem, we confirmed in tests of new samples of the phone. Because of the flaw, we continue to omit the iPhone 4 from our list of recommended models, despite its otherwise fine performance.)

They iPhone 4S received positive marks for battery life (really?!), Siri, the new 8MP camera, and the dual-core A5 chip. The iPhone 4S didn’t top the charts though, according to Consumer Reports. Android devices such as the Samsung Galaxy S II, Motorola Droid Bionic, and the $100 LG Thrill from AT&T.

Honestly, who still reads Consumer Reports? They were valuable when the internet didn’t exist. Now, they are pretty much irrelevant as we can all do our own research and come to our own conclusions. Do you still care about Consumer Reports?