ContactFlow: Get iPhone Contacts in CoverFlow!

CoverFlow is an iconic trademarks of Apple’s ingenuity. We have CoverFlow in iTunes, within Finder in OSX, and more. CoverFlow on our iPhone is one of those features that can guarantee you a “wow” response from friends.

A long time ago we detailed AppFlow, and today we’re going to checkout a new app called ContactFlow. This app was released yesterday in Cydia and is essentially CoverFlow for your contacts. I installed it and it’s been pretty slick so far. Check out the following screenshots and video to see it in action: 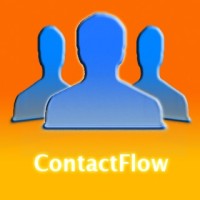 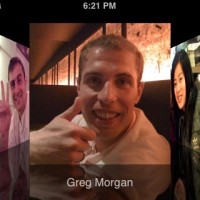 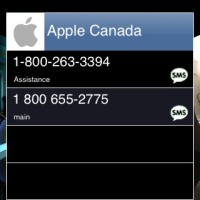 Here’s an easy way to import photos of your friends from Facebook to the iPhone. Use the free app Photo Phonebook via the App Store. Once that’s complete, ContactFlow will be even more enjoyable to use!

ContactFlow is the brain child of Fafoulon. It is available via Cydia, which means you will need to jailbreak your iPhone.