The MonerisMetrics Quarterly Report was released today by Moneris, Canada’s largest processor of debit and credit card payments. The report showed payment card spending increased by 3.3 per cent in the second quarter of 2018, while contactless payments continue to surge. 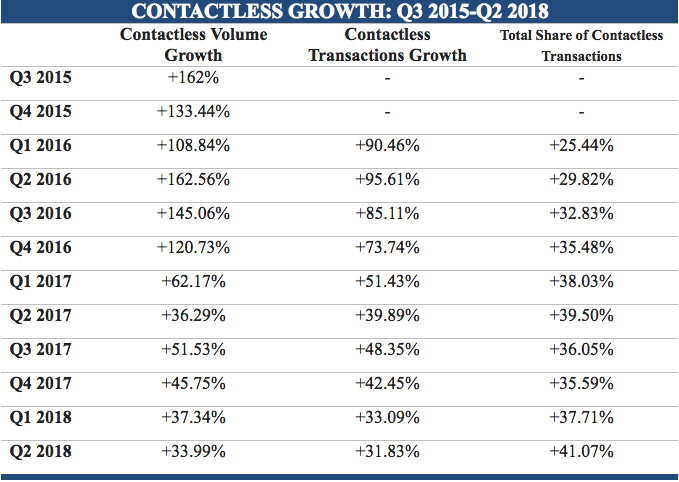 Moneris says nearly 50 per cent of all transactions in the second quarter were via a contactless payment option, showing the highest percentage since launching in Canada. Looking at year-over-year comparisons, contactless dollar volume jumped nearly 34 per cent, while contactless transactions grew almost 32 per cent.

“Contactless has become a preferred payment method for Canadians,” said Angela Brown, President and CEO of Moneris, in a statement to iPhone in Canada. “Consumers are increasingly looking for convenience in their shopping experience, and Canadian businesses have embraced the contactless trend and are clearly reaping the benefits of the seamless experience.” 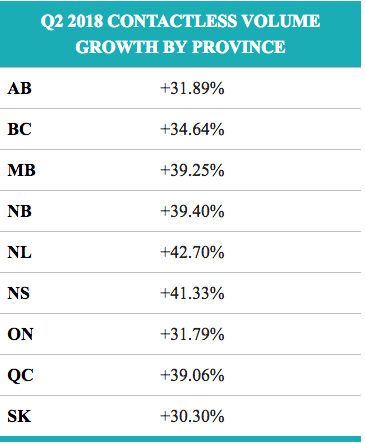 One of the #firstworldproblems for Canadians is encountering retailers that don’t have tap enabled on their point of sale machines.