Sony has today announced on its official blog that Conway: Disappearance at Dahlia View, a gripping observational thriller set in 1950s England, will be launching on PS5 and PS4 on November 2. 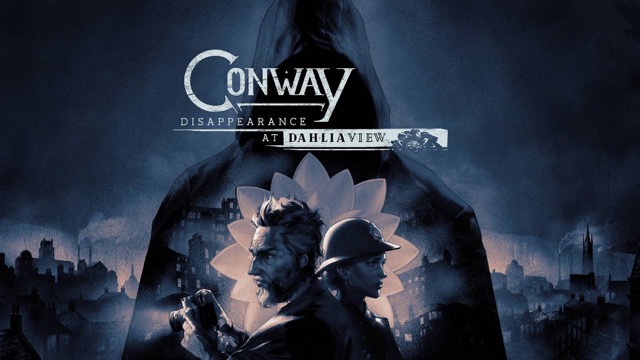 When 8-year-old Charlotte May is reported missing from Dahlia View, retired detective Robert Conway searches for the truth behind her disappearance, observing his neighbours from his apartment window and questioning their behaviour.

During the Observation sequences, Conway observes the Dahlia View estate through the lens of his camera to watch his neighbours and photograph suspicious activities. With the DualSense Wireless Controller’s adaptive triggers, you’ll be able to feel the satisfying snap of a 1950’s camera as you photograph evidence and search Dahlia View for clues.

The PS5 version will include two visual modes: a native 4K resolution mode for pin-sharp image quality and a Ray Tracing mode to experience the world of Dahlia View with enhanced fidelity.

Check out the following video and share your thoughts with us in the comments section below.