Earlier we reported the confirmation of an Apple Store opening up in Coquitlam Centre, as leaked by Apple’s own job postings online. As for a possible location of the store within the mall, the location looks to be located on the upper level between the Food Court entrance and Pandora. The Apple Store location will occupy the space where Tristan and Buffalo previously used to be.

The massive black boards as seen in the picture below all but indicate the future location of the Coquitlam Apple Store inside the mall: 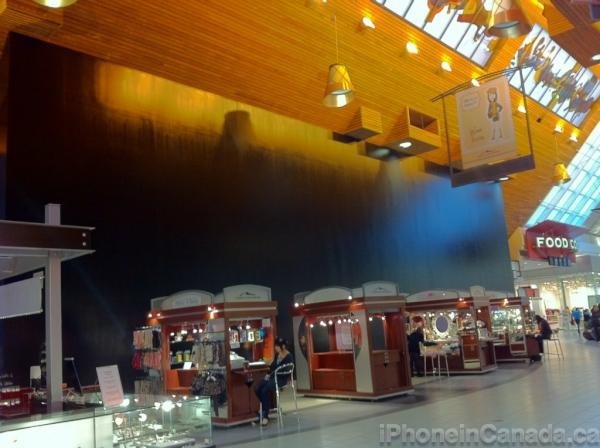 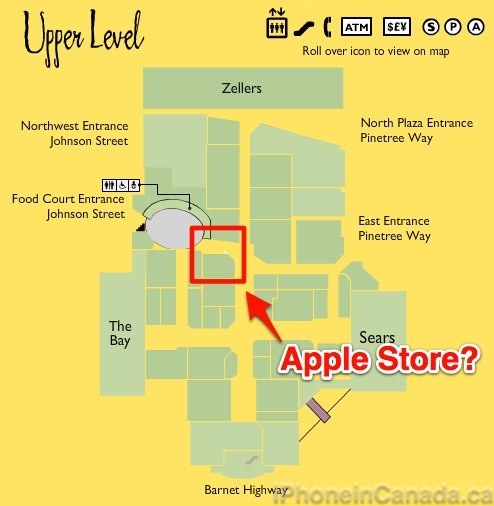 As for other Canadian Apple Stores, we earlier broke the news of the Halifax Apple Store’s layout.