According to a new report by the Convergence Consulting Group, 190,000 Canadians cut the cord in 2015 as compared to 105,000 people ending ties with traditional TV in 2014, marking an 80% growth in number in one year, CBC News reports. “It’s almost a doubling of a loss,” commented Brahm Eiley, president of the Toronto-based market research company. He added there are two big factors driving the cord-cutting craze i.e. the power of Netflix and expensive telecom services. 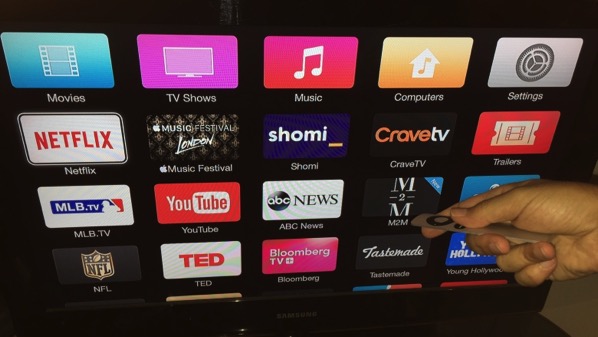 Eiley predicts that the big drop in 2015 will be “the new normal”, while forecasting that 2016 will see a decline of 191,000 TV subscribers in Canada. The report highlights that Netflix had 4.9 million Canadian subscribers in 2015, a rise of 58% compared with 2013. “Netflix’s growth has not abated in Canada,” said Eiley. “It just keeps adding a huge whack of customers every year”. He also pointed to price as a reason why more Canadians are cutting ties with cable.

“Netflix’s growth has not abated in Canada,” says Eiley. “It just keeps adding a huge whack of customers every year.” Part of Netflix’s allure is that it typically only costs Canadians $10 a month. Another attraction these days, says Eiley, is that the streaming service has added much more content to its Canadian library.

Eiley points out that Canadians pay, on average, lower cable prices than in the U.S. But he says we fork out much more for internet service. “The economy is OK, but it’s certainly not great. People are looking to cut costs,” he says.

The report also shows that that Canadians are bigger cord cutters than Americans, with the U.S. seeing about a 1% decrease in TV subscribers in 2015, while Canada saw a bigger 1.5% decline.

Did you cut cord this year too? If yes, did Netflix make you do it?