Although Samsung and Huawei have already unveiled their respective Galaxy Fold and Mate X flexible-display smartphones, albeit with crazy prices and mostly half-baked software, a new article by Wired suggests that users should hold out for real glass before actually committing to a foldable smartphone. 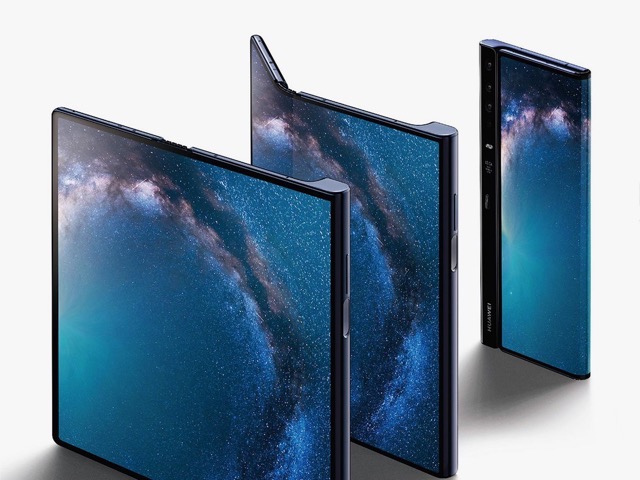 While Samsung claims its plastic polymer-based Infinity Flex Display can withstand hundreds of thousands of openings and closings, it is still plastic and can easily get scratched and dinged up. And unlike glass, plastic will crease over time, ultimately leaving you with a large unfolding display. Therefore, foldable smartphones need actual glass before they can go mainstream.

Fortunately, Corning has today detailed its upcoming ultrathin, bendable glass that’s 0.1 millimetres thick and can bend to a 5-millimetre radius. The company is combining its experience with Willow glass, which can roll up like a sheet of paper, and Gorilla Glass, which gets its strength from an ion-exchange process:

“We have glasses we’ve sampled to customers, and they’re functional, but they’re not quite meeting all the requirements,” Bayne says. “People either want better performance against a drop event or a tighter bend radius. We can give them one or the other; the key is to give them both.”

Analysts expect foldable glass from Corning and competitors like Japan’s AGC to be ready for mass production in less than two years. Could we see this bendable glass on a future iPhone?