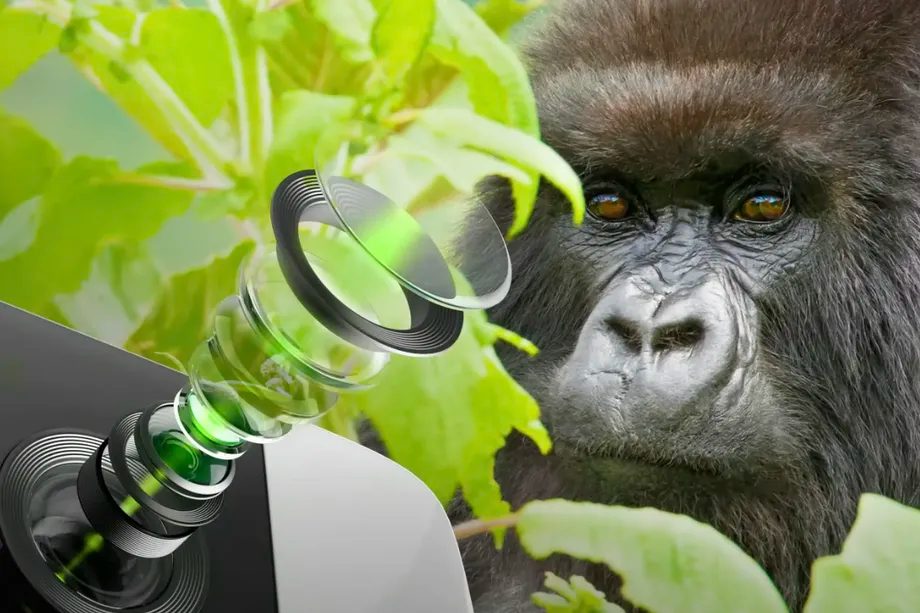 Every single one of the camera lenses on your phone has a protective glass covering to prevent damage to the actual photosensitive equipment underneath. The glass needs to combat scratches and impacts, but also has to allow enough light to pass through to the lens for optimum image quality.

This new Gorilla Glass is a re-engineering of another version of Gorilla Glass DX that Corning previously offered for smartwatches. According to the company, this purpose-built Gorilla Glass is much tougher than traditional glass composites, but also manages to let in more ambient light in comparison.

Here’s a video from Corning explaining how the company was able to strike the perfect balance between scratch-resistance and optical performance:

Gorilla Glass has been a regular on smartphone screens and backsides since as early as the first iPhone, and it looks like we’ll soon see it protecting our camera lenses as well. Corning has revealed that Samsung has already signed on as the first company that will be incorporating the new Gorilla Glass camera lens covers in its devices.

Microsoft has inked a deal that'll see the Call of Duty franchise land on Nintendo hardware for the next 10 years. This agreement comes as Microsoft attempts to quell anticompetitive concerns from UK regulators and Sony as it attempts to acquire Activision Blizzard. Over the past year, Microsoft has been attempting to solidify a $68.7...
Steve Vegvari
49 mins ago