While speaking at the Morgan Stanley Technology, Media & Telecom Conference, Tony Tripeny, a senior vice president at Corning, the company who manufactures the Gorilla Glass used in iPhone displays, has said that sapphire crystal is not by any means an attractive option for consumer electronics, and that it should not be used as a protective material for smartphone displays, CNET is reporting. 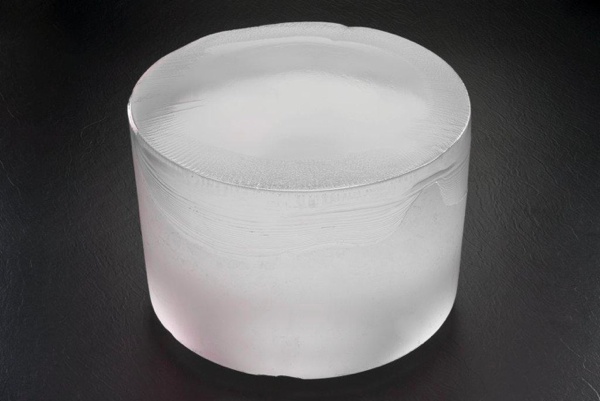 Apple is expected to use sapphire crystal in some way for future devices, possibly including the next generation iPhone and the widely rumoured iWatch. Naturally, Corning does not like the idea of sapphire snatching its Apple business, which the company executive referred to as the ‘one large handset and device maker’ in an interview. “So we mentioned Sapphire and obviously there is one large handset and device maker that people suspect maybe looking at Sapphire”, said Tripeny. “When we look at it, we see a lot of disadvantages”.

“It’s about 10 times more expensive. It’s about 1.6 times heavier. It’s environmentally unfriendly. It takes about 100 times more energy to generate a Sapphire crystal than it does glass. It transmits less light which…means either dimmer devices or shorter battery life. It continues to break. I think while it’s a scratch resistant product it still breaks and our testing says that Gorilla Glass [can take] about 2.5 times more pressure that it can take…Sapphire on. So when we look at it, we think from an overall industry and trend that is not attractive in consumer electronics.”