Coronavirus Fear Makes ‘Contagion’ One of Most-Watched Movies on iTunes

Steven Soderbergh’s nearly decade-old pandemic film ‘Contagion’ based on a fictional story of how humans might respond to a deadly airborne virus, has just made it to iTunes’ top 10 list of rentals in the US amid growing concerns surrounding the spread of coronavirus, CNET is reporting. 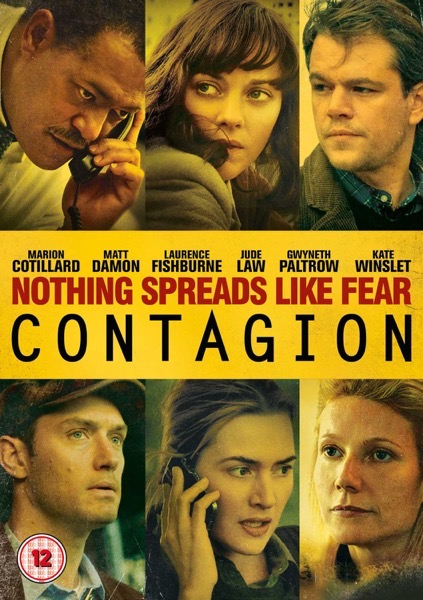 For those who haven’t seen Contagion yet (spoilers ahead), the movie sees Gwyneth Paltrow return from a business trip in Hong Kong to Minneapolis, where she collapses with seizures and later dies. A Centers for Disease Control and Prevention officer identifies her as patient zero for a disease labelled MEV-1.

Later in the movie, MEV-1 is found to be a mix of genetic material from pig and bat viruses. With the worldwide death toll nearing 30 million, a vaccine is ultimately identified.

“It was very deliberately designed to be a cautionary film. We got the science right.”

Contagion’s conclusion, Shamberg points out, is comforting: “…it shows that ultimately there will be a solution and humanity will recover.”

You can check out the Contagion movie trailer embedded below.

Last fall, Apple Music was named the new partner for the NFL’s Super Bowl Halftime Show, replacing Pepsi. This year’s show will feature Rihanna and Apple Music today shared the first trailer for the show, slated for the Super Bowl on Sunday, February 12, 2023, at State Farm Stadium in Glendale, Arizona, where the Kansas […]
Gary Ng
28 mins ago