Travel Restrictions Due to Coronavirus May Delay ‘iPhone 12’ Launch

According to a new report by DigiTimes, Apple may have to push back the launch of its upcoming flagship ‘iPhone 12’ to October due to the travel restrictions it has placed on its engineers in the wake of the coronavirus which is affecting the development of the next-generation iPhone (via MacRumors). 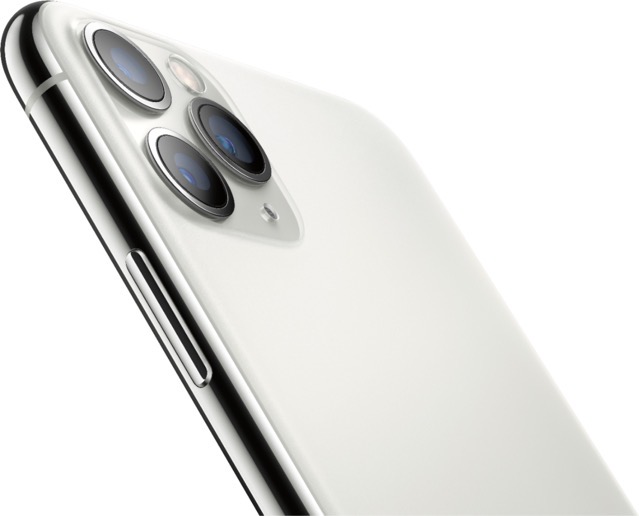 Citing sources inside the supply chain, the Taiwanese publication is claiming that Apple has extended the deadline by one month to the end of April for the removal of a set of travel restrictions preventing its engineers from making business trips to Asia.

Related supply chain makers had originally expected the rescheduled EVT procedures to be carried out by the end of March enabling the kick-off of volume production of the new ?iPhone? devices in June, said the sources, adding that a further delay of EVT tests to the end of April could postpone the volume production by another 1-2 months.

The report also predicts that overall shipments of 5G-enabled smartphones will be significantly lower than expected in the first half of 2020.