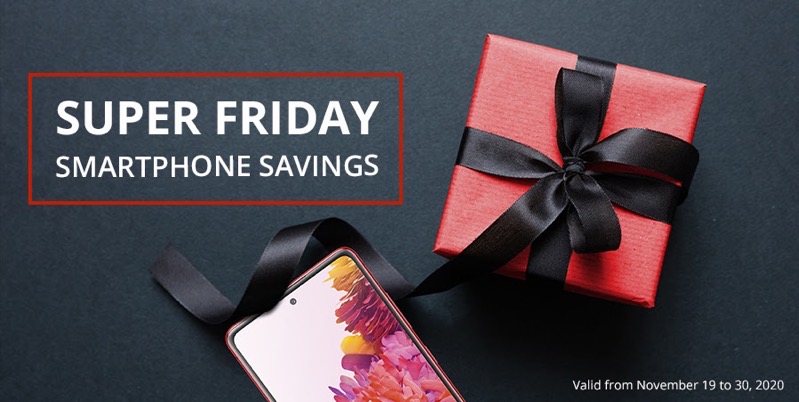 Costco has shared some Black Friday 2020 deals on cellphones, offering up to $300 store gift cards for select purchases.

Costco says its members can save “up to $600 over 24 months on select phones (vs. contract device cost)”. Check out the advertised deals below… 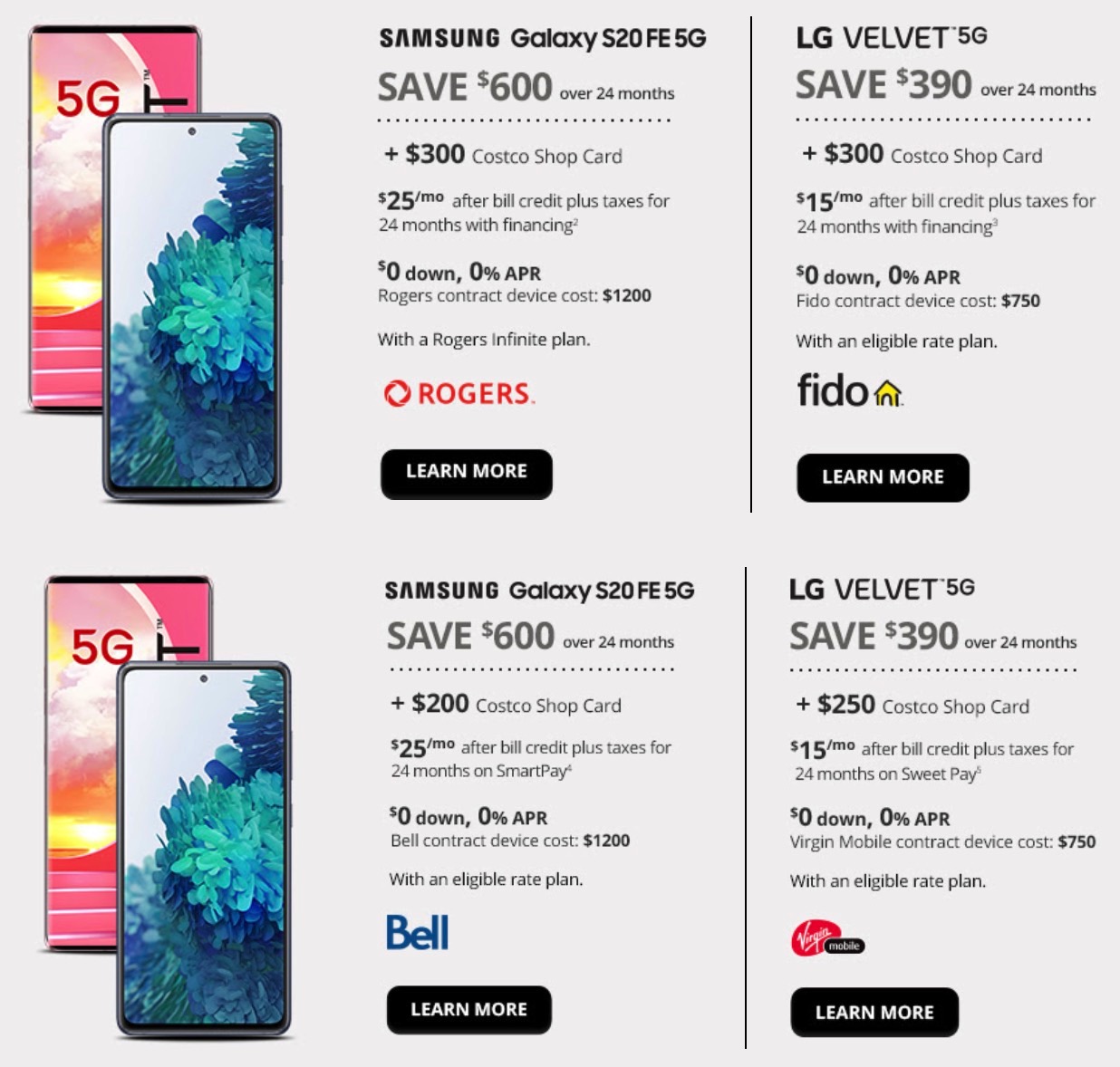 Again, you will need to choose eligible rate plans on 2-year contracts to get these offers.

Costco is also noting “Super Friday deals on iPhone” but doesn’t get into specifics, while also says there are offers for the Google Pixel 5G as well. Regardless, you’ll have to trek into the madness of a Costco warehouse during busy holiday shopping periods to get these offers. God speed.