Loudon County, Virginia, in the U.S., is home to over 75 data centres with “over 3,000 technology companies housed within.” This means up to 70 percent of the world’s internet traffic flows through the county daily, via “Data Center Alley”, home to nearly 10 million square feet of data centres (and another 4.5 million under contruction). For comparison’s sake, the site of Apple Park is 2.8 million square feet. 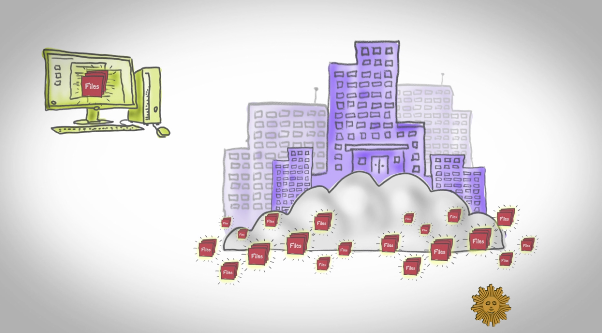 David Pogue from Yahoo Finance takes us behind the scenes in an interesting Sunday read on CBS News:

You may have encountered the Cloud as a synchronizing service. If you edit a photo on your Apple laptop, you see it a couple of seconds later the same way on your iPhone. There’s no direct connection between the two devices. Instead, the data makes an intermediate hop.

In a fraction of a second, it comes to a massive data center in Loudoun County, Virginia, and then goes to your phone.

The video is worth watching, as entry into one of the server buildings is literally like a scene out of Mission Impossible.