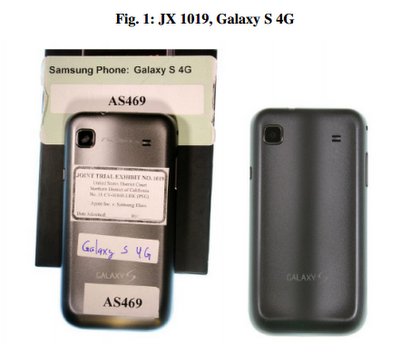 With two weeks almost into this Samsung vs Apple court case, I’d be willingly to bet things are heating up. They sure are, but last week we unarguably learned more information in regard to the case. So far, sale figures, icon similarities, and ‘proof’ Samsung copied the iPhone was presented in court this week.

Another filing, this time by Samsung earlier this morning asks the court to check the exhibit stickers Apple had placed on the Samsung devices. Apple has custody of all these exhibits, apparently though Samsung isn’t happy with evidence possibly be covered up.

Samsung’s motion accuses Apple of “covering up large portions of the backs of the devices, by blotting out textures, shapes, colors and other information that consumers see”, but I don’t see that any distinctive elements get lost this way.

Based from the picture featured above and below, Apple isn’t covering up anything. Heck, they even went around covering the logos on each phone. 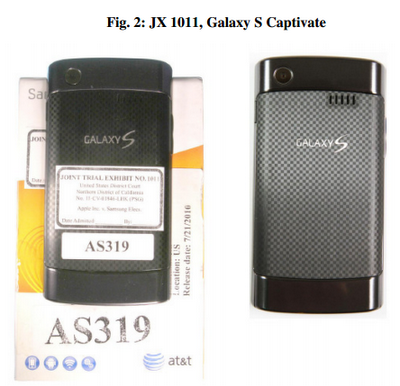 At this point, Samsung knows they are toast. Are they just becoming too desperate?