The U.S. Supreme Court has rejected Apple’s bid for a hearing to review two Qualcomm patents that were part of the company’s 2017 lawsuits against the iPhone maker claiming infringement by its iOS devices, Reuters is reporting. 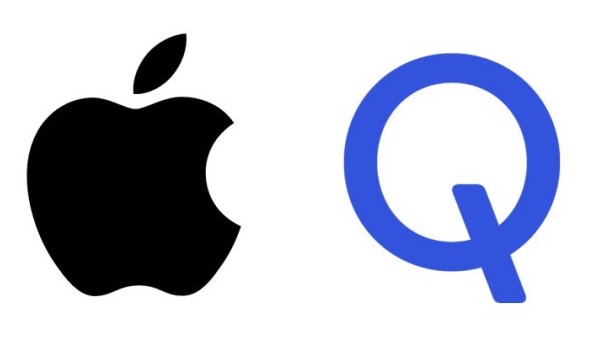 Following Apple and Qualcomm’s 2019 settlement, the Cupertino giant argued the two patents should be invalid in front of the Patent and Trademark Office’s Patent Trial and Appeal Board, but it ruled in Qualcomm’s favor.

The Federal Circuit court had rejected Apple’s request last year for an appeal based on the 2019 settlement covering thousands of patents, including those two. Apple had argued that it should be allowed to appeal because Qualcomm could sue again after the settlement ends.

Apple told the Supreme Court that it still faced the risk of litigation after the agreement expires in 2025, or in 2027 if the settlement term is extended. Qualcomm already sued once, has “not disclaimed its intention to do so again,” and has a “history of aggressively enforcing its patents,” Apple said.

Qualcomm asked the justices to reject the appeal, arguing Apple had not shown any concrete injury that would give it proper legal standing.

During a brief in May, President Joe Biden’s administration had also urged the Supreme Court to reject Apple’s request.