Apple was defeated in a key legal battle over the iPhone name in Mexico just the day before it planned to enter the country with the iPhone 5. 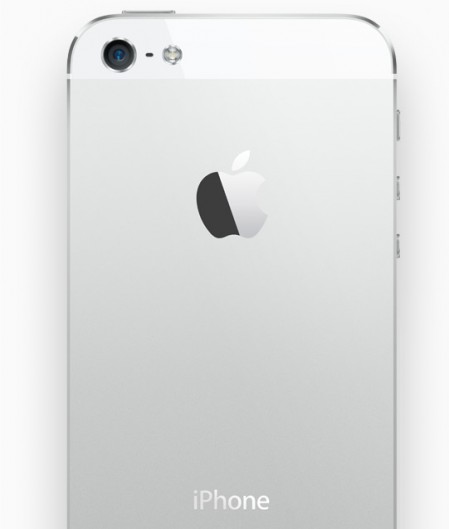 A Mexican company with the name iFone registered its trade name well ahead of Apple registering the iPhone in 2003, which brought the company a four-year advantage before the iPhone was introduced in the US.

Considering the above, and the fact that “iPhone” is too phonetically similar to “iFone”, on Thursday a Mexico City court rejected Apple’s bid to continue selling iPhones. The decision is the result of a legal battle initiated by Apple back in 2009, which sought to stop the Mexican company using the iFone brand name in order to avoid consumer confusion.

While the ruling is a clear defeat for Apple, we don’t know whether this will result in a complete ban of iPhones in Mexico or whether iFone will try to obtain a fee from Apple to use the trade name. Stay tuned — we’ll keep you posted.