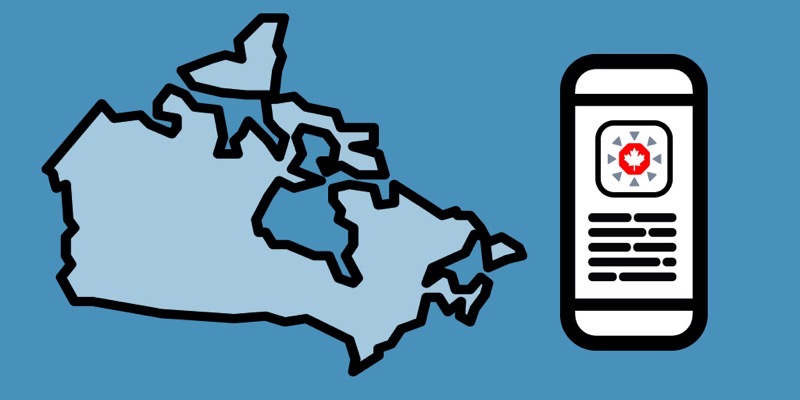 According to CBC News, PEI Chief Public Health Officer Dr. Heather Morrison said in an interview COVID Alert app support would likely be coming this fall, noting a timely of the next few months.

“We are absolutely in discussions … about adopting the app here,” said Morrison.

“It will be one more tool to use. It will not replace the contract tracing,” added Morrison.

COVID Alert for iOS and Android uses the Exposure Notification framework from Apple and Google. It allows for anonymous Bluetooth “handshakes” to happen in the background between devices with the app installed. The app does not collect GPS location data or any other personal information and has been deemed safe to use by Canada’s privacy commissioner and provincial counterparts.

Even if your provincial health authority does not support COVID Alert, the app will still work in the background for digital handshakes. Support from a local health authority allows users who test positive for coronavirus to anonymously alert others they may have been exposed to COVID-19.

Last week, COVID Alert launched in New Brunswick and Saskatchewan, joining Ontario and Newfoundland and Labrador in supporting the app.