CPAC Quiz Canada For iOS – Test Your Knowledge Of Canada

Do you think you know Canada? CPAC Quiz Canada for iOS made by the folks at CPAC Canada allows you to test your knowledge of Canada. The free mobile app pits you against your friends in an all-Canadian trivia challenge. 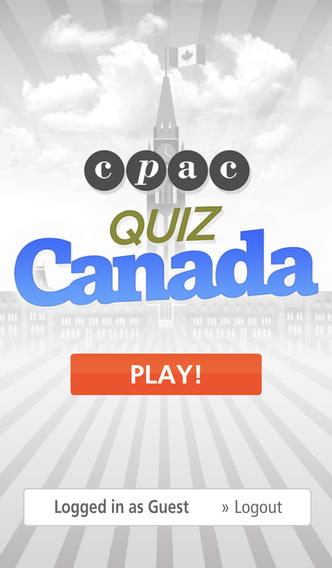 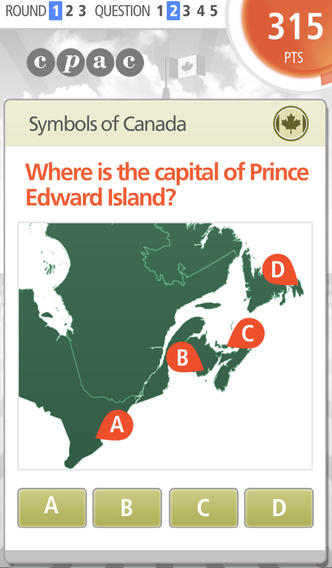 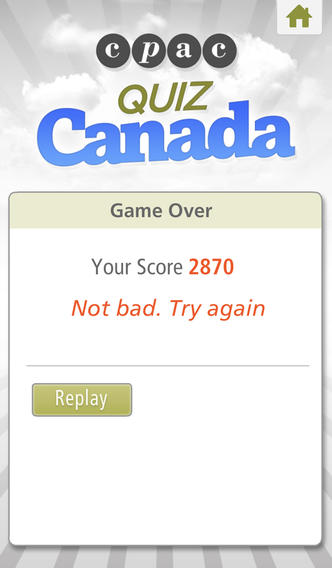 – Completely free with no in-game advertising or purchase prompts

CPAC Quiz Canada is available for free from the App Store.