After hearing back from users, Consumer Reports has pulled its coveted “recommendation” designation from four Microsoft Surface laptops, saying that the issue is the “predicted reliability” of the Microsoft machines compared to most other brands, which according to the publication was worse by a “statistically significant margin”, USA Today reports. 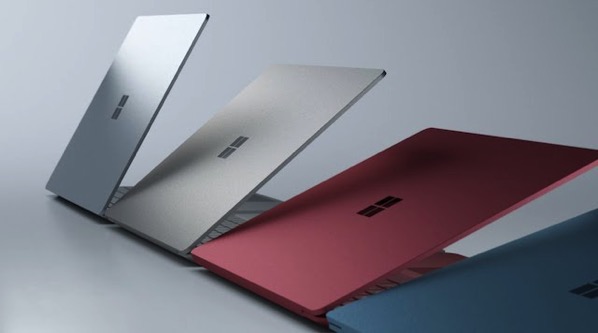 Estimating that Microsoft’s laptops and tablets will experience breakage rates of 25% within two years of ownership, Consumer Reports based its decision on the results of an annual subscriber survey about the products such people own and use. The company added that it couldn’t currently recommend any other Microsoft laptops or tablets, including the latest Surface Pro model released a couple of months back.

Microsoft took issue with the results and issued the following statement:

“Surface is designed and built with performance and reliability in mind. We extensively test hardware and software to ensure that customers can be confident in their Surface devices.

Every generation of Surface surpasses its predecessors in performance and in reliability. Surface return and support rates are in line if not lower than industry average for devices in the same class. We are committed to ensuring the premium Surface experience for all of our customers across the entire family of devices.”

Consumer Reports has pulled recommendations for the Surface Laptop (128GB and 256GB versions) and Surface Book (128GB and 512GB versions). Its decision applies to models with detachable keyboards as well as those with more traditional clamshell designs.