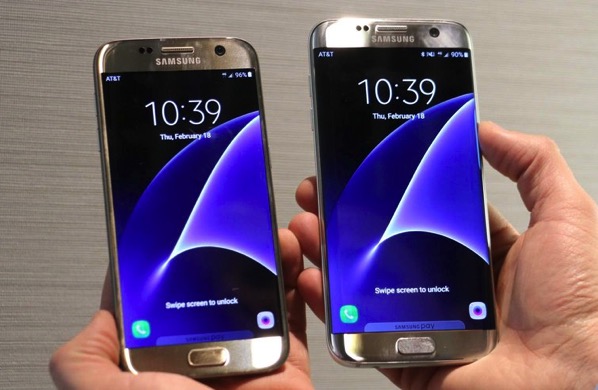 In its newly released smartphone ratings, Consumer Reports has awarded 81 points (out of a possible 100) to Samsung’s Galaxy S8 and Galaxy S8+ flagship smartphones, beating the iPhone 8’s score of 80. What’s worse is that the testing organization has actually recommended the last year’s Samsung Galaxy S7 with a score of 80 over Apple’s new iPhones (via Tom’s Guide).

“Consumer Reports has long been one of the most trusted services for consumers to determine which products they should buy. That the publication prefers not only Apple’s biggest competitor this year, but also the smartphone Samsung launched last year, is notable.

So, where does the Galaxy S7 Edge out Apple’s iPhone 8? According to Consumer Reports, the Galaxy S7’s “handset capabilities” are slightly better than those in the iPhone 8, and it found Samsung’s handset to offer better battery life and call quality.”

Interestingly, Consumer Reports has placed the Samsung Galaxy Note 8 below the iPhone 8 with the same score of 80, whereas LG is the only other  brand that managed to reach a score of 80 with its G6 smartphone.

Bolstered by reports that customers are waiting on the iPhone X, sales of the the recently released iPhone 8 handsets have not been nearly as good as Apple had planned, with most iPhone 8 models still being readily available on store shelves. Since Apple does not break out sales by device type, it also hasn’t yet commented much on the iPhone 8’s success, or lack thereof.

Is Consumer Reports really the “most trusted service” for consumers?