Despite the fact that the S&P 500 just hit a record high, CNBC‘s Jim Cramer is the skeptical about the state of the US economy. 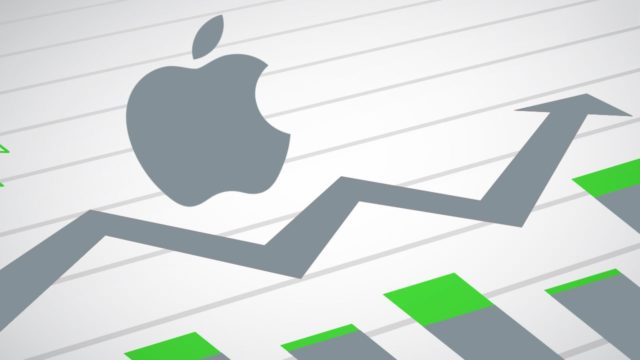 According to the Mad Money host, the stock market does not appear as strong as the headline numbers in the benchmark index may portray after taking a look at the performances of its components. He claims that strong performance by tech stocks like Apple and Amazon has led to a misleading impression of the performance of S&P 500 stocks.

The CNBC “Mad Money” host on Thursday compared the S&P 500 to a patch of grass.

“When you get down into the weeds of this market, what you see is that there are a lot more losers than there are winners,” Cramer said. “That’s the nature of the COVID economy, and now that there’s no one in Washington willing to play gardener, maybe it’s only a matter of time before the weeds overrun the entire patch.”

Cramer went on to note that its predominantly tech stocks that are doing well during the pandemic. But small businesses, which are vital to the economy’s overall health, remain in a bad spot.

“We have a bizarre situation where some companies are doing very well,” Cramer said, “but a lot of other companies are getting crushed.”

Big Tech names are all up double digits this year with Amazon, Tesla, and Apple, which boasts a $2 trillion USD valuation, both surging 78 percent and 61 percent, respectively, year to date. Nvidia, DexCom, West Pharmaceutical Services, PayPal and Abiomed are the top five S&P gainers this year with advances of more than 80 percent, according to FactSet.

The CNBC analyst further argued that bank stocks are a far better indicator of economic progress.

“I’ll start believing In a V-shaped recovery the moment we get a V-shaped recovery In the bank stocks, but not before,” Cramer said. “Until then, the real boom will only come with a vaccine. Everything else is the either artificial and about to run out of gas, or digital — which is the very good for the stock market, but very bad if you get obsoleted.”