Create Your Own AR Effects with Snap’s New ‘Lens Studio’ 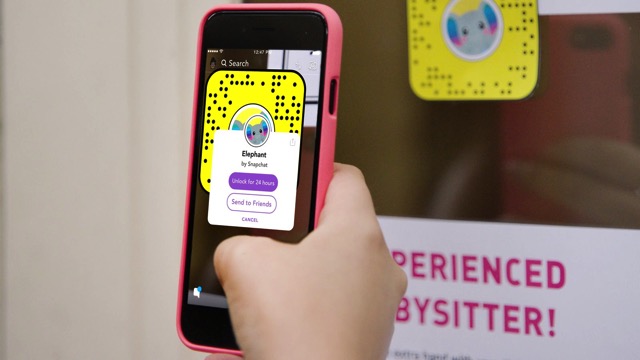 Snap has today announced the launch of its new app called ‘Lens Studio’, that lets you design and build augmented reality lenses for Snapchat. Available to download for Mac and Windows, the app resembles the internal tools Snap uses to build lenses in Snapchat, and marks the the first time that average users and advertisers will be able to create AR lenses for the popular image messaging app.

“This has been an amazing year for AR as a technology,” says Eitan Pilipski, who leads Snap’s camera platform team. “We’re really excited to take this tool, and make it as simple as possible for any creator out there to have a presence on Snapchat.”

Lens Studio will offer them templates and guides for getting started, for both two- and three-dimensional designs. A scripting API allows users to build additional effects into their designs — tapping an object to change its shape, for example, or altering it as the user walks closer to it.

According to Snap, its team has built more than 3,000 lenses to date, and that one-third of users play with them daily, for an average of three minutes apiece. The company has also had success putting its fans to work, with users creating 95% of the geofilters in the app, making custom designs for cities and neighborhoods around the world.

For the time being, the Lens Studio app will limit normal users to creating what Snap calls “world lenses”, which are effects captured using the rear-facing Snapchat camera. Ad agencies will however be able to build face filters as well, which advertisers will then be able to place inside Snapchat for a price.