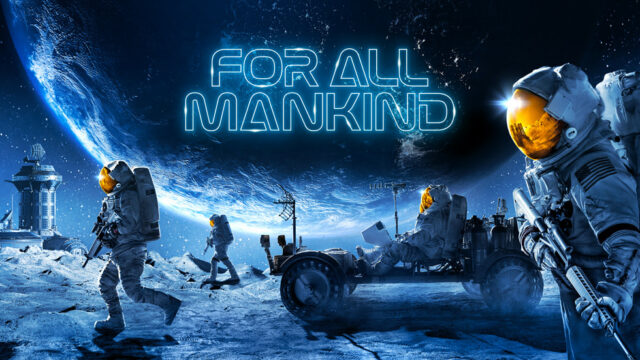 The 27th Annual Critics Choice TV Awards is due to be held on January 9, 2022. The Critics Choice Association has revealed its nine nominations granted to Apple across six Apple TV+ programs.

As revealed in a press release, the six Apple TV+ original nominated for Critics Choice TV Awards include ‘For All Mankind,’ Ted Lasso,’ Acapulco,’ Come From Away,’ ‘Schmigadoon!,’ and ‘The Morning Show.’ The winners will be announced on January 9 at Los Angeles’ Century Plaza Hotel.

Billy Crudup’s nomination for Best Supporting Actor in a Drama Series follows its second consecutive nomination. The star won the category two years ago during the 25th Annual Critics Awards for his role in The Morning Show.

Since launching Apple TV+ two years ago, Apple and its programming have been recognized on multiple fronts. Since its launch, Apple TV+ films and series have earned 170 award wins and 623 nominations. This spans all the way from the Academy Awards, SAG Awards, Critics Choice Awards, Critics Choice Documentary Awards, NAACP Image Awards, as well as past Daytime and Primetime Emmy Awards, plus more.

On Saturday evening there was a Twitter Spaces hosted by Mario Nawfal along with Kim Dotcom, which Elon Musk joined in from using Starlink on his private jet as it took off. The topic was to cover the Twitter Files shared by the social network recently, but Musk also talked about various issues, including advertising […]
Gary Ng
57 mins ago